A few weeks ago, I had a miscarriage. I hadn't yet had a scan but based on what we knew, I was about 7 weeks pregnant. 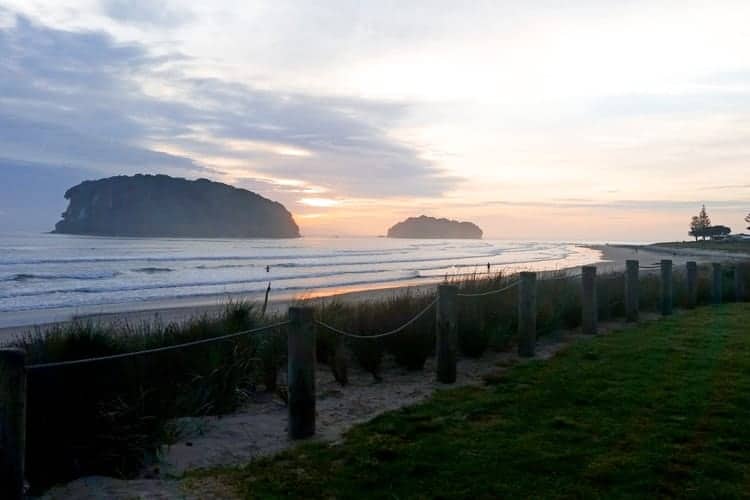 Physically, it wasn't as bad as they can be. Over the weekend I started bleeding which made us nervous. We went to the after hours doctor and due to where we live, were sent to the hospital for blood tests and a scan to see what was going on. The scan looked ok - there was even a heartbeat, but my hCG levels (the hormone that indicates pregnancy) were low. This meant one of two things - either I wasn't as far along as I thought, or I was miscarrying. As positive as it seemed, I didn't feel good about it. I'm not sure if somehow I knew, or if it was my own way of mentally trying to prepare myself for the worst. I was sent home with instructions to get further blood tests every other day to monitor my hCG levels as if all was ok, those levels would double almost daily. The results from the test 2 days later showed that they had cut in half which gave us our answer. 10 days later I had a scan to confirm that there was nothing there and it was clear. In a way this was a huge relief as it meant I had no need for surgery or anything else but what knocked me for six was looking at an empty screen where by that point, there should have been a baby. Emotionally, it has been completely draining.

I had only known I was pregnant for 3 weeks but believe me, 3 weeks is plenty of time to start planning. In my mind I had already moved Sadie into the spare room, into a big girl bed and thought about what colour I might paint the walls. I had thought about where the second car seat would go (in the middle probably, it's the safest place and then we still have a spare seat on the side) and I had started thinking about the names that we had on our list before Sadie was born and wondered if I still liked them. 3 weeks gave me plenty of time to imagine how Sadie would be as a big sister and if it would be a boy or another girl. Both Josh & I had even thought about how we might announce the pregnancy. And 3 weeks was certainly long enough to be over the moon excited about a new addition and to love that little baby.

To say it's been hard would be an understatement.

It's certainly not lost on me how lucky we are. We already have a beautiful healthy daughter. We haven't had any difficulty at this stage getting pregnant. The miscarriage happened early and naturally without the need for any medical intervention. But the thing is, while I can appreciate this and in some way it helps, this does not by any means make it easier. The fact is, we still lost our baby and nothing can change that or take away how much it hurts.

The thing about miscarriage is that it's so common (about one in four pregnancies ends in a miscarriage) but no one talks about it and I'm not really sure why. You announce to the world that you are having a baby and announce again when the baby is born, so what is different about losing a baby? I felt like if I didn't share this, it would almost be like it never happened and there is nothing about sweeping it under the rug that is going to be helpful for anyone. As far as I'm concerned, the baby we lost, even though we didn't get to hold it or even get to know if it was a boy or a girl, was as much our baby as Sadie is. It doesn't matter if you've known you are pregnant for 3 days, 3 weeks or 3 months - the instant you see that positive result, you are no longer "expecting" a baby. You have one.

Having a miscarriage has been by far the hardest thing we have been through but we have had amazing support from our friends and family. And if nothing else, this has made me snuggle Sadie a little longer, kiss her a few more times each night and just really appreciate how lucky we are to have her. Her little fingers wrapped around mine, her contagious giggle and her slobbery kisses have been the best medicine. 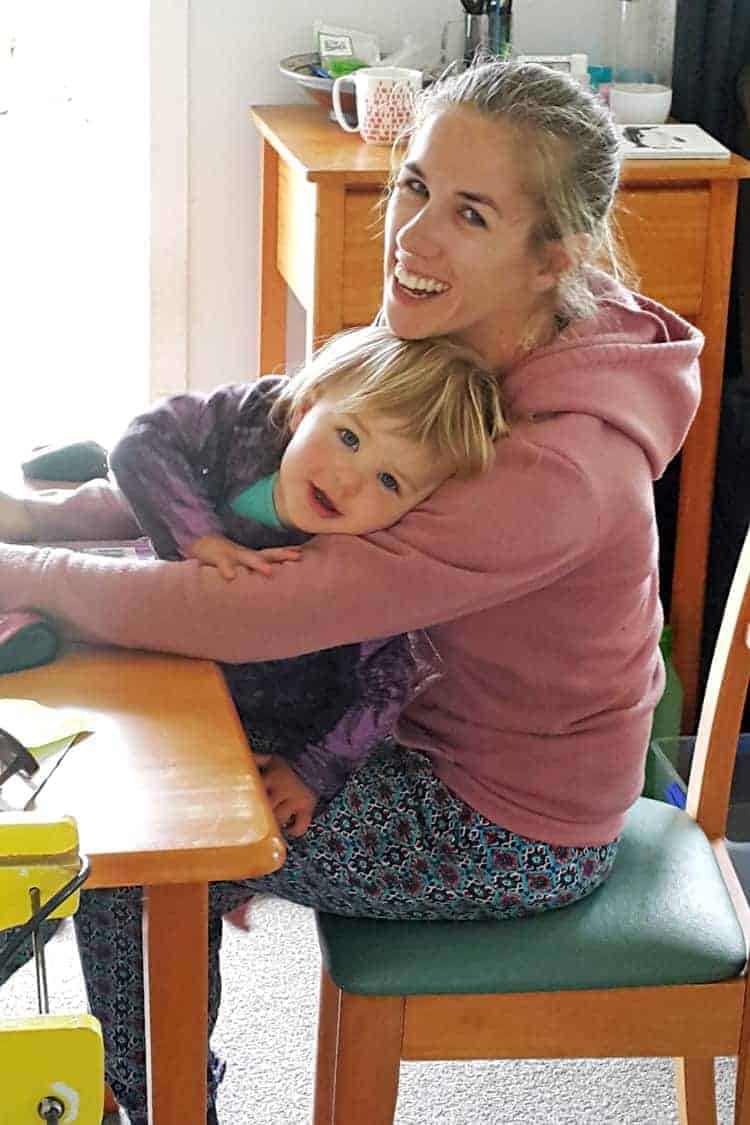 The other thing that has helped and it seems like an obvious thing, has been allowing myself to be sad about it and to grieve. I am an eternal optimist which is usually a good thing, but in this case it meant that the thoughts at the front of my mind were things like "it could have been so much worse", "other people are going through much harder things right now", "you are actually pretty lucky" But do you know what that achieves? Nothing! I had to give myself permission to ignore that because in our world, right now this is a really huge deal. By allowing myself to be sad and cry and to be honest, feel pretty sorry for myself, I have been able to process it and start to move forward.

While this post is much more personal than I would normally write on here, I've found reading others stories and experiences really helpful, so I'm hoping that this post might make one other person feel less alone on their journey.