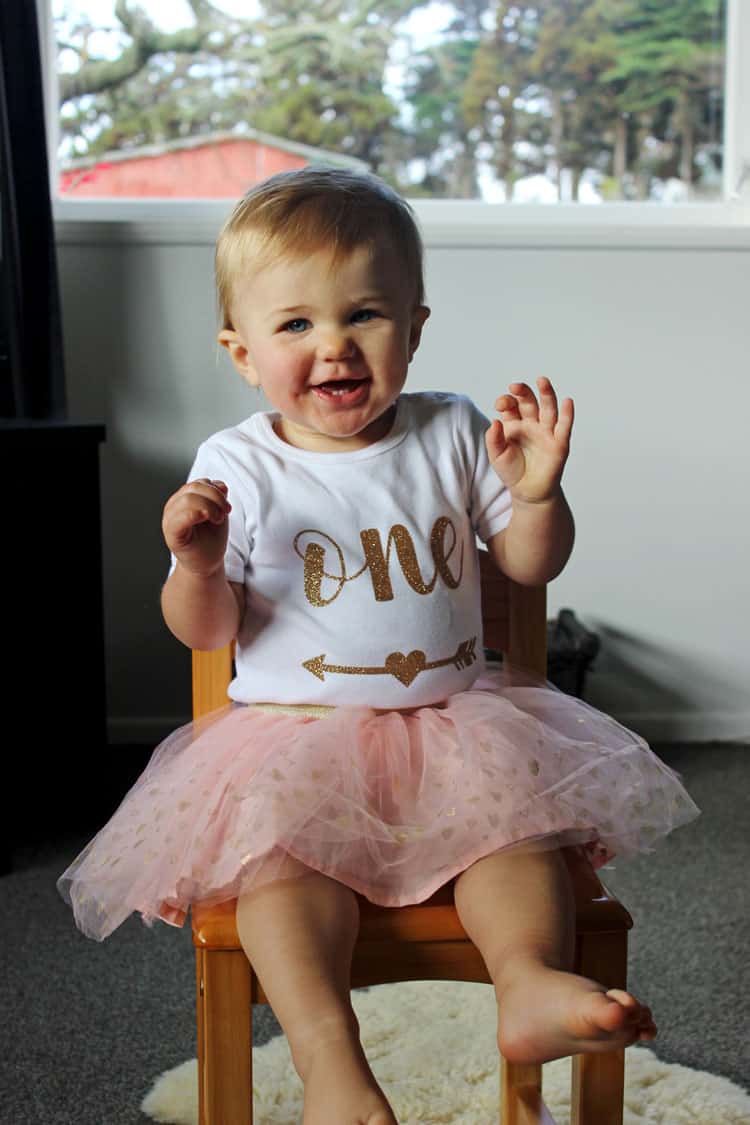 Yeeeees I know it's been over a month since Sadie turned one but maybe I'm in denial ok?? But this milestone felt like a really big deal...it is a really big deal! 1 whole year! Parenting is so much harder but also so much more rewarding that I ever imagined it would be and even though we were of course celebrating Sadie turning one, we were also celebrating our first year as parents and the fact that we survived...and kept her alive too! 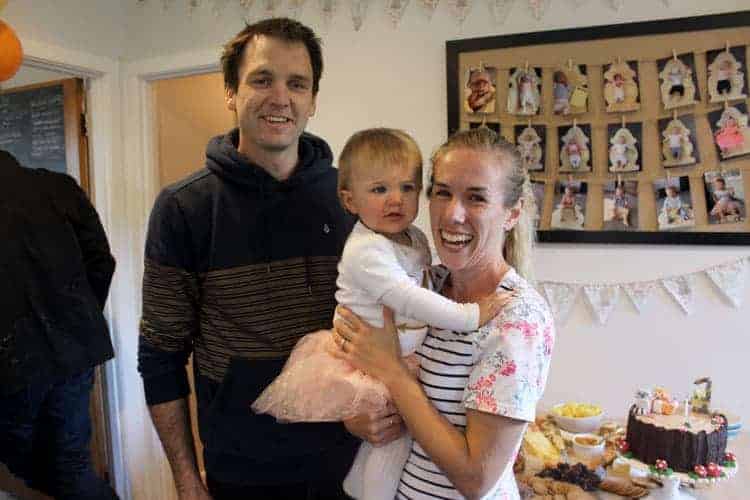 Sadie has been SO busy since the last update.

The biggest thing was definitely celebrating her birthday! We had a party with family & friends and then did a cake smash which was fun...I've got more photos and a post with a few things we learnt to do (and what not to do!) when cake smashing that I'll share in the next week or two!

She has lots of words...dad and dog, but also Mum (yay!!), cat - which she whispers and a whole host of animals sounds. She can moo, baa, quack (cak) and bok bok for the chickens! It's extremely cute and clearly shows where we are focusing her attention! Maybe we will work on something else next! 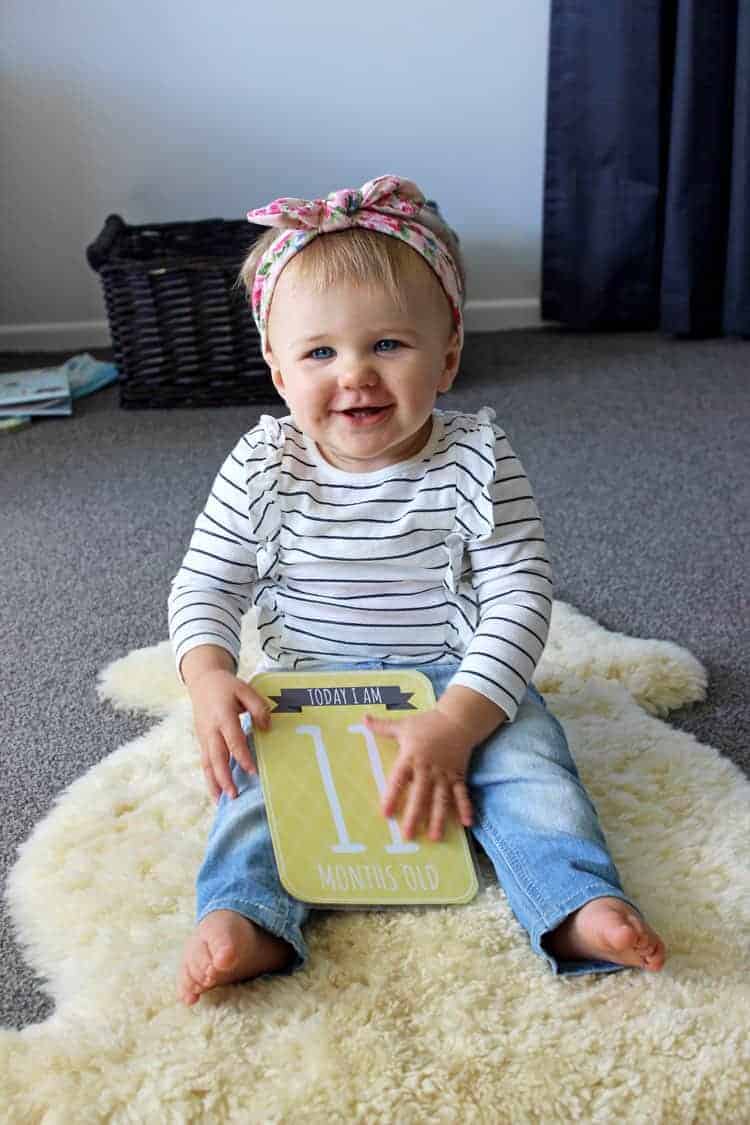 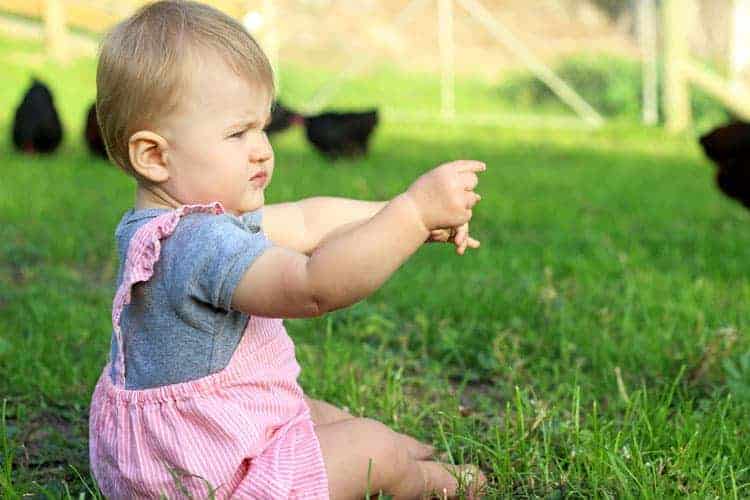 The other huge milestone that she reached was WALKING!! 11 months and she was on the move which was pretty perfect. She really got the hang of crawling, slowly started taking a few steps and then suddenly she was off. Right in time for winter which is awesome - it means a lot less wet and muddy clothes for me to wash! Not that it keeps her out of the mud! 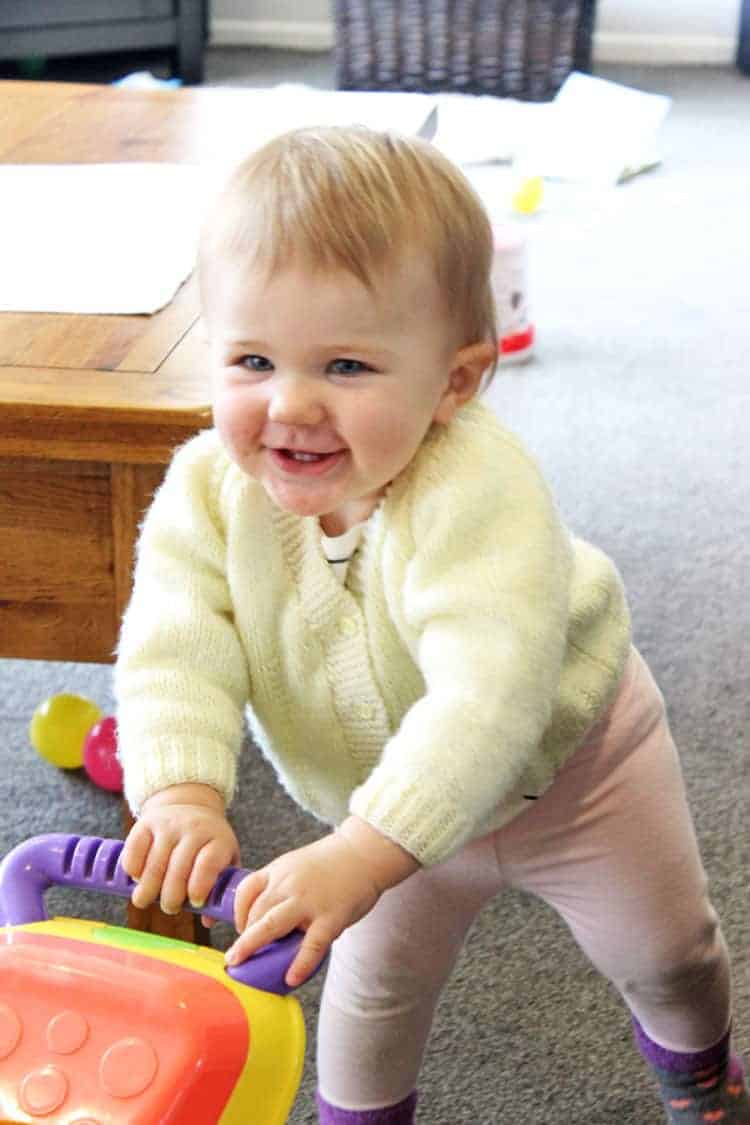 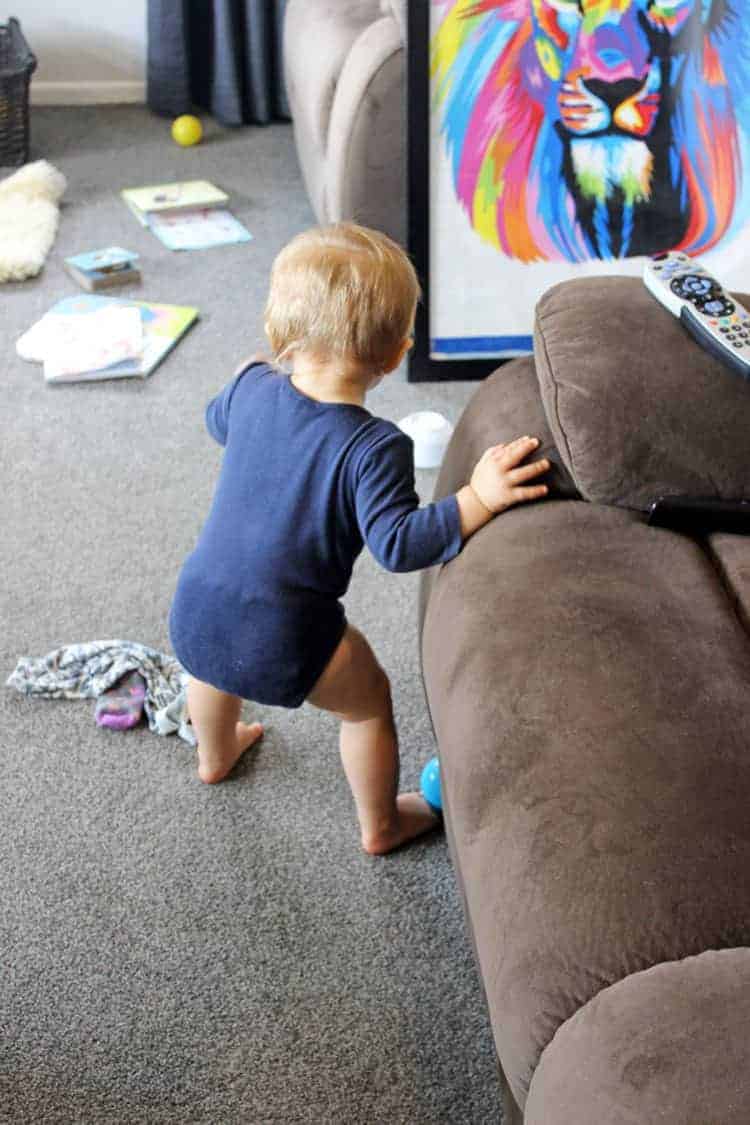 Sadie is a super confident outdoorsy kid. She gets major cabin fever if we're inside for too long and loves nothing more than getting in the garden and covering herself in dirt. 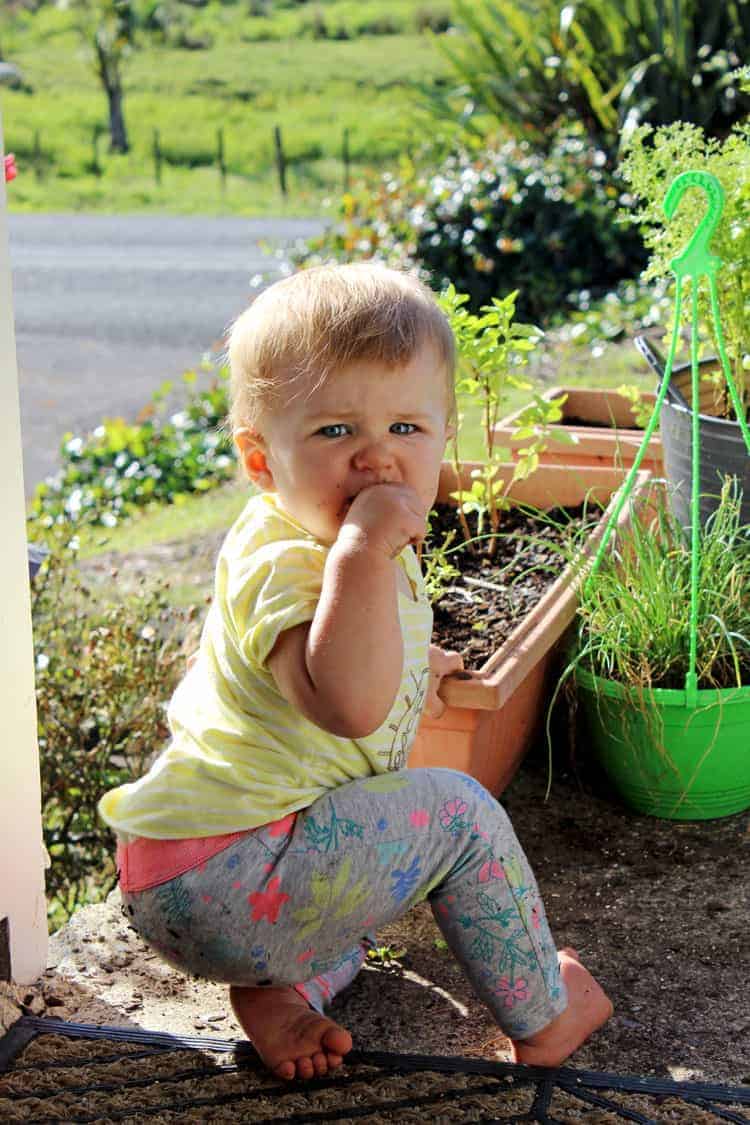 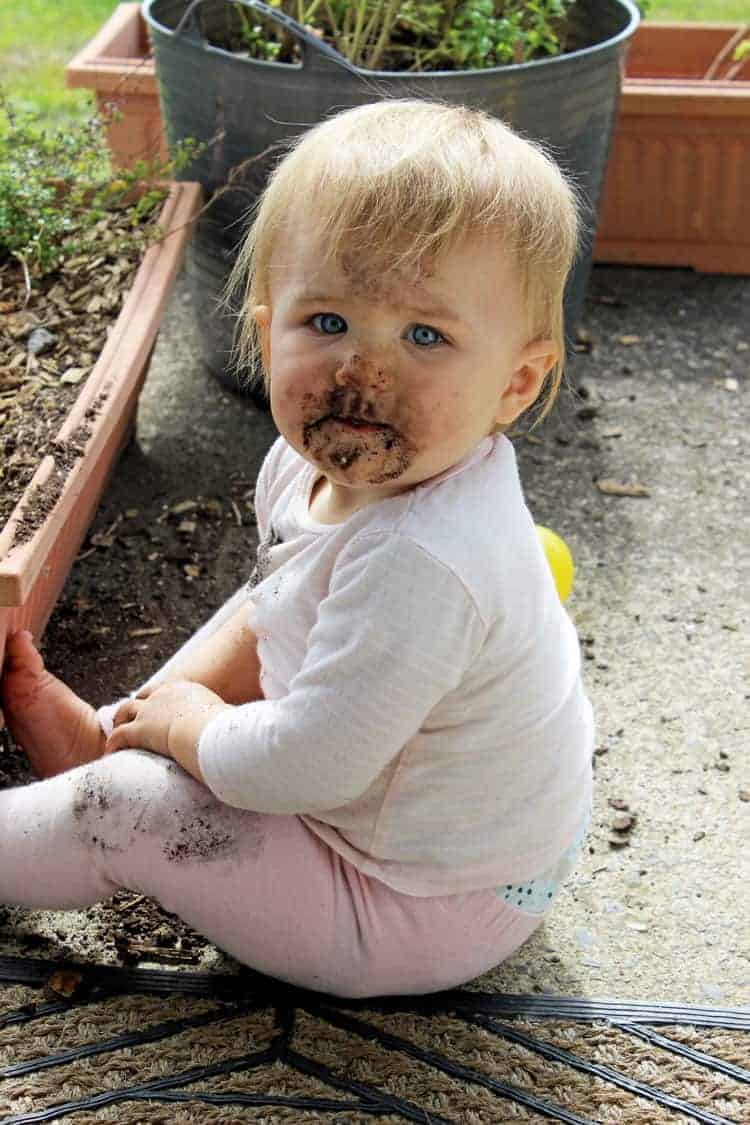 She amazes me every day with how much she is learning. She keeps doing little things that make me realise how much she is observing us. The other day I had moved her highchair to the lounge for lunch, went back to get the square of lino that we sit under her highchair to catch the mess and there she was, right behind me dragging it along! It was one of those things where I had never intentionally said to her what I was doing, but she was just watching and learning. Time to start being careful what we do!

She also likes to help me unload the dishwasher and her job is collecting the eggs from the chicken coop which is pretty awesome.

Sadie is still obsessed with reading - only now she also climbs into things and reads in there! 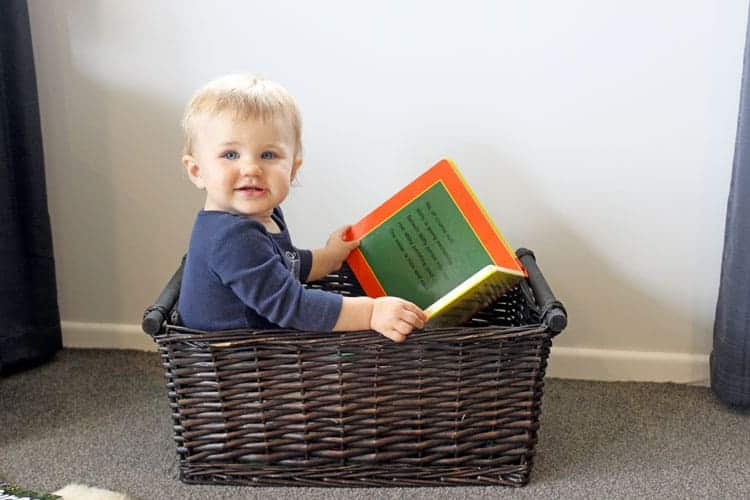 Another huge thing for us is that we seem to have got her sleep sorted! It took a few nights of tough love but she has been mostly sleeping through the night, going down at 7pm and waking at 7am which is the most amazing thing and I still wake up in the morning shocked that I haven't had to get up to her. It's pretty great. 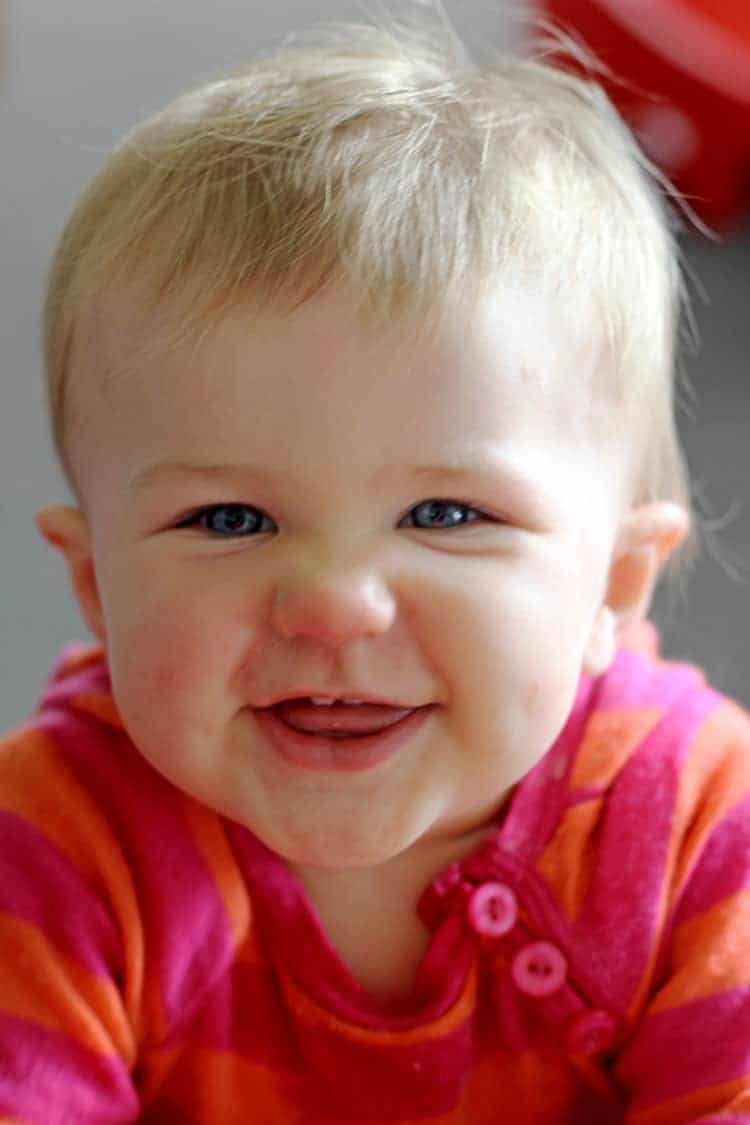 And she is still an amazing eater - that girl will eat anything, and so much! Her favourite thing is her oats in the morning - I make them with milk, chia seeds, cinnamon and frozen blueberries and she eats as much as I do. I've been super strict and stuck to my guns about not giving her sugar and even now she's only had it in tiny quantities. I even made her smash cake sugar free! She also loves these banana oatmeal muffins which are the perfect snack size for little paws!

Other things (mostly for me to look back on!): I'm still breastfeeding her - we're working on slowly starting to wean her as I'm almost ready to stop. We're still using and loving cloth nappies - no way will be be changing away from these. I'm still being pretty strict about what she eats (mostly sugar) but am easing up on this as she gets older.

Sadie is the sweetest, happiest and cheekiest little girl and we are just having so much fun watching her grow! 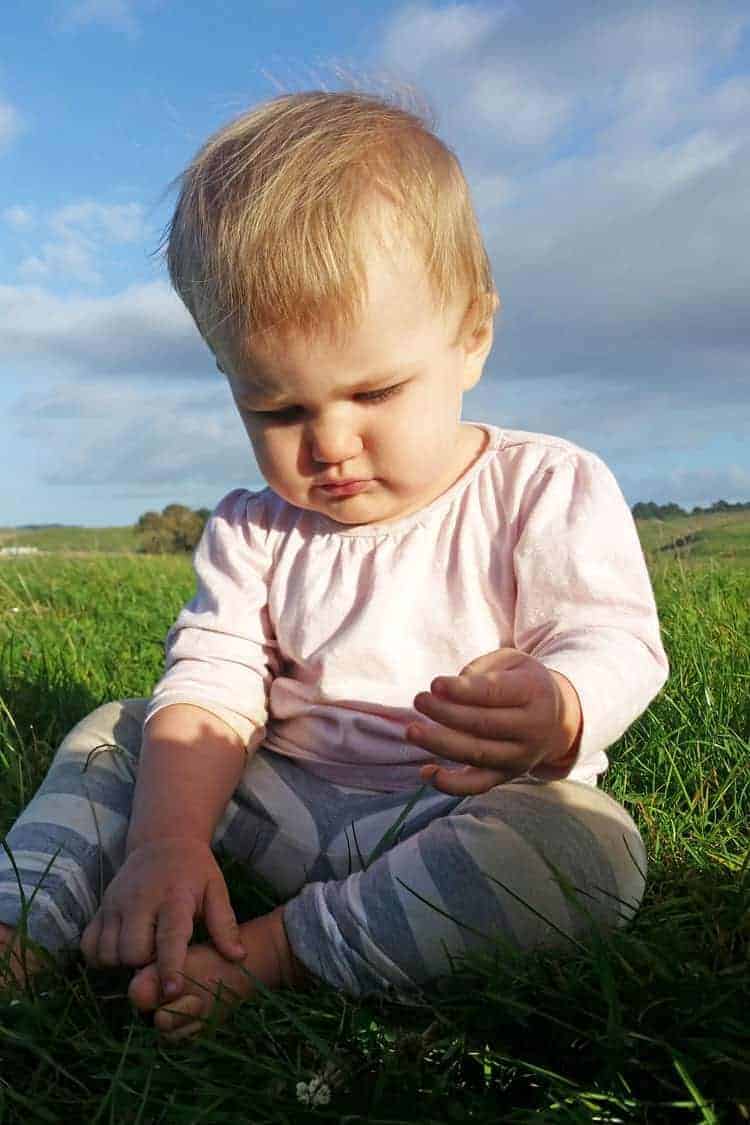 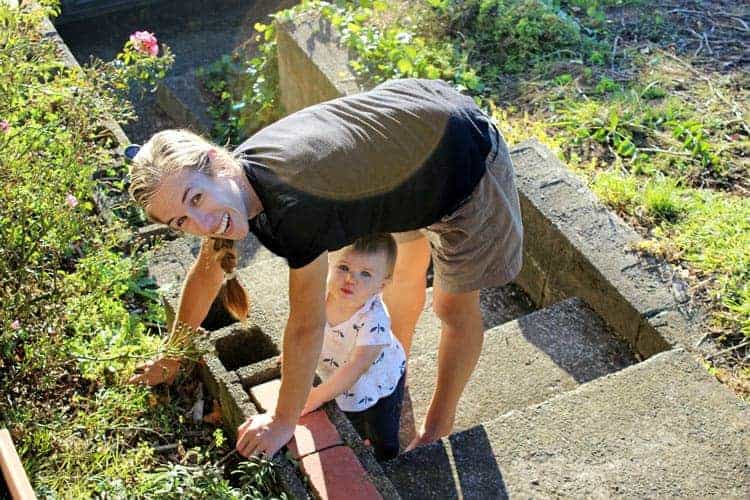