Home » In the kitchen » How to: Roast Red Peppers

The easiest way to roast red peppers - you'll never buy them in a jar again! 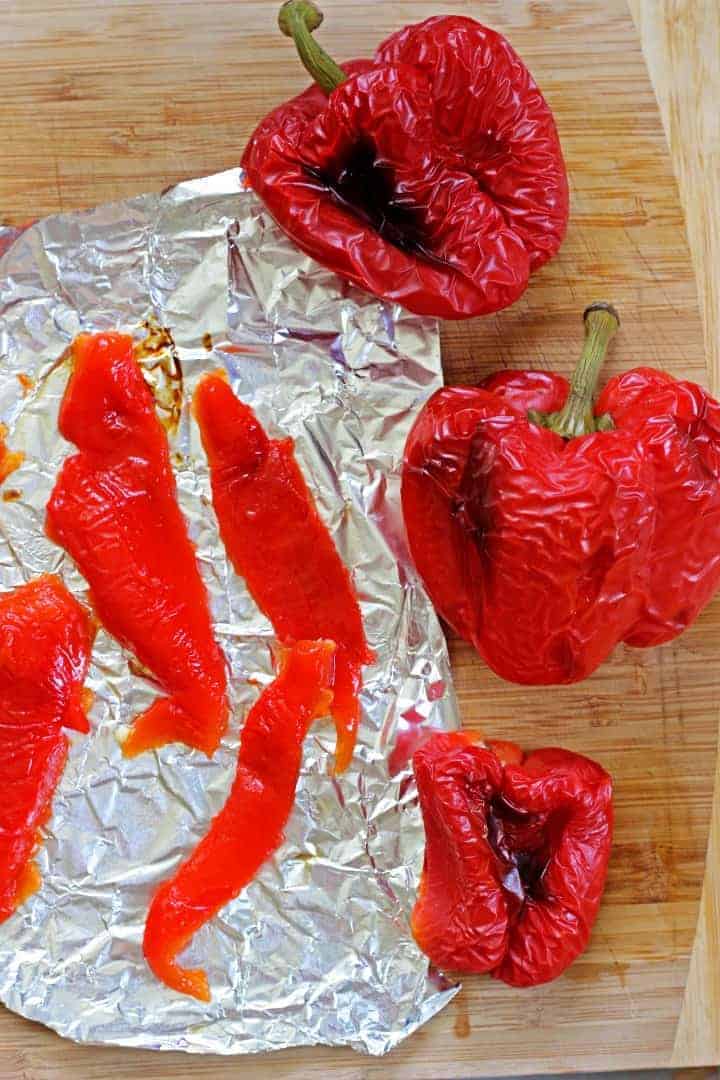 It's party weekend! Josh is heading away with the boys for his stag do and I am going into the city to have my hen's night (bachelor & bachelorette parties for those not in NZ). I'm so excited! My sisters and friends have kept it all a complete secret so I have no idea what we are doing. All I know is that it's going to be most of my favourite females in 1 place and a big, fun girls night! What could be better?

I am definitely feeling like a bit of a broken record at the moment. I'm living, breathing and dreaming wedding plans, but in 2 weeks time it will all be over, so bear with me! Has anyone else been in this boat? So until then we're keeping it super simple in this kitchen. Which pretty much meant picking one thing and that being the main ingredient in everything I ate last week. Starting with roasted red peppers. 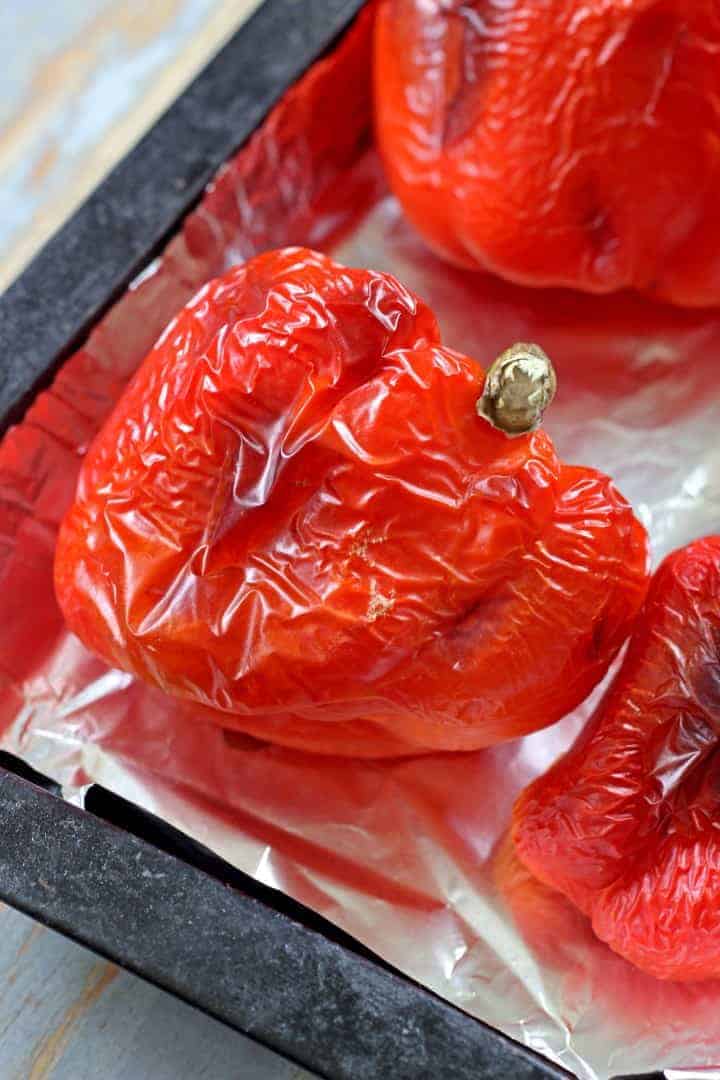 Roasting red peppers has been on my to-do list for ages. Sure you can buy a jar of roasted red peppers but let's win at the kitchen game and DIY! Especially when your supermarket starts bagging up all the slightly smaller/misshapen but still delish bell peppers, calls them "misfits" and sells them for $4 for a bag of 10! Win.

I thought it would be a super complicated process but it's really not. Put whole peppers in the oven and roast for 40 minutes, turning halfway. Remove the charred and soft peppers from oven, scoop out the seeds, peel off the skins and you're done! 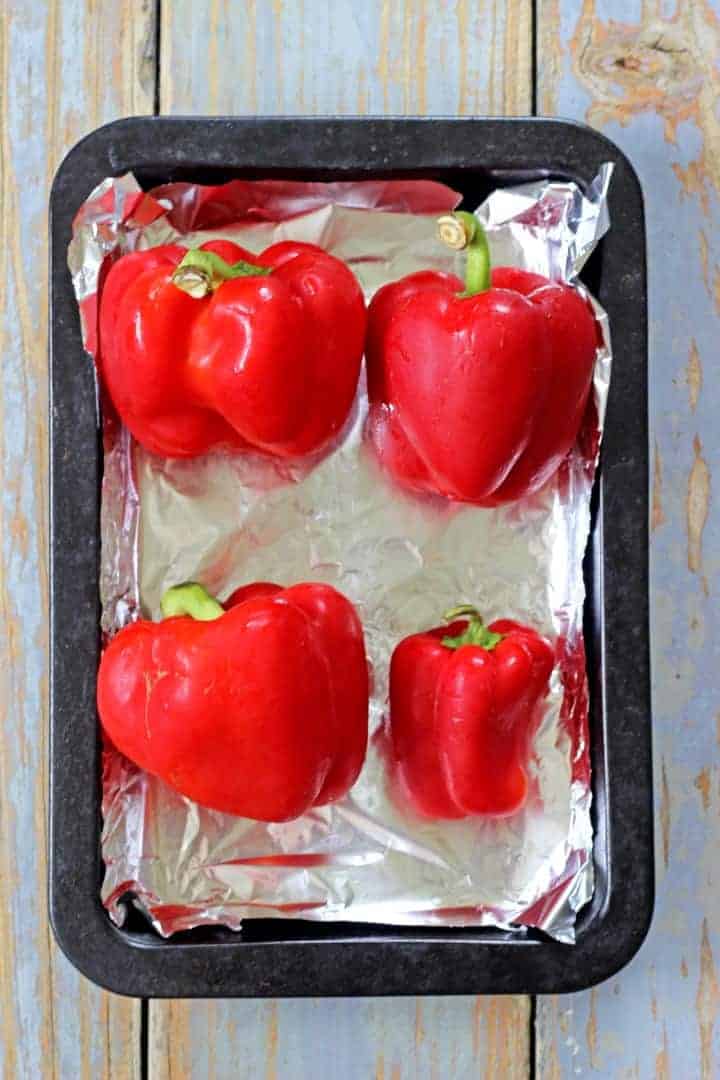 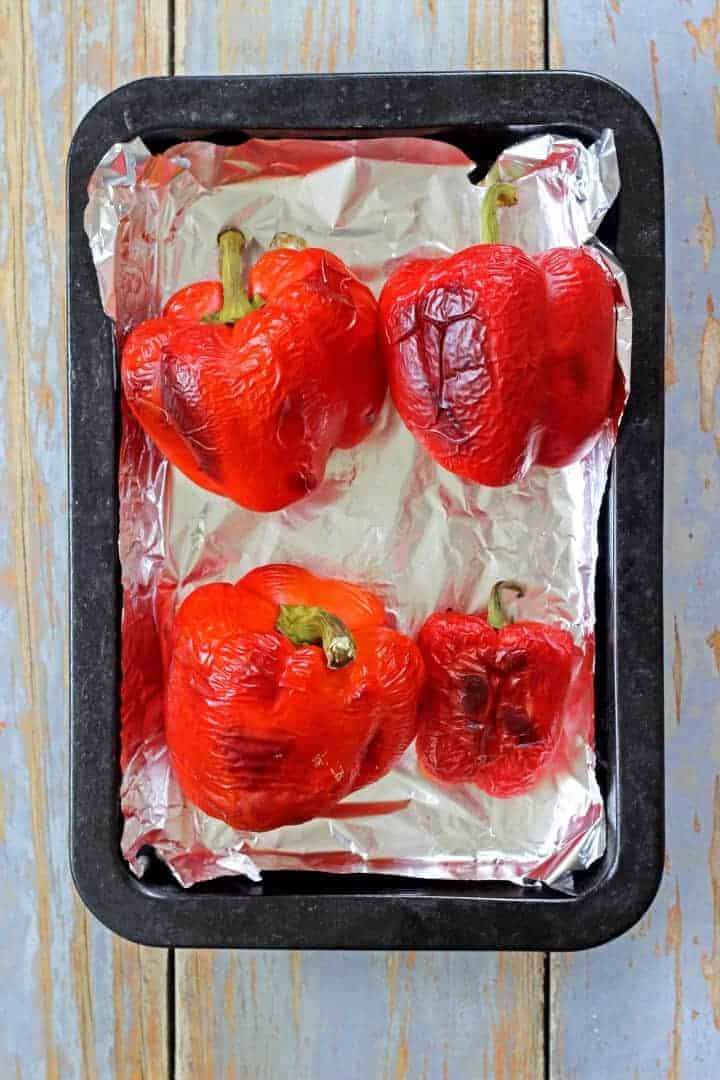 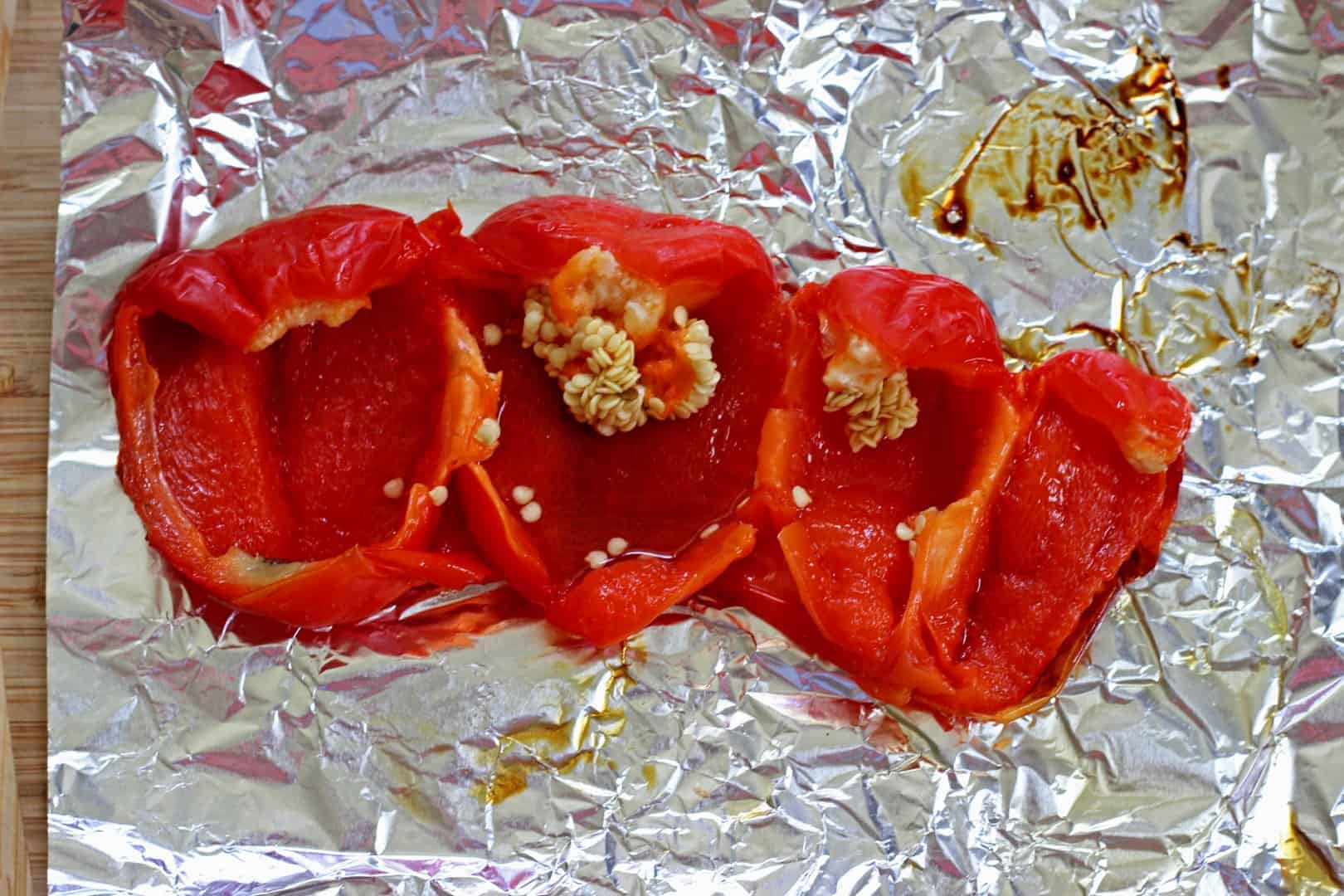 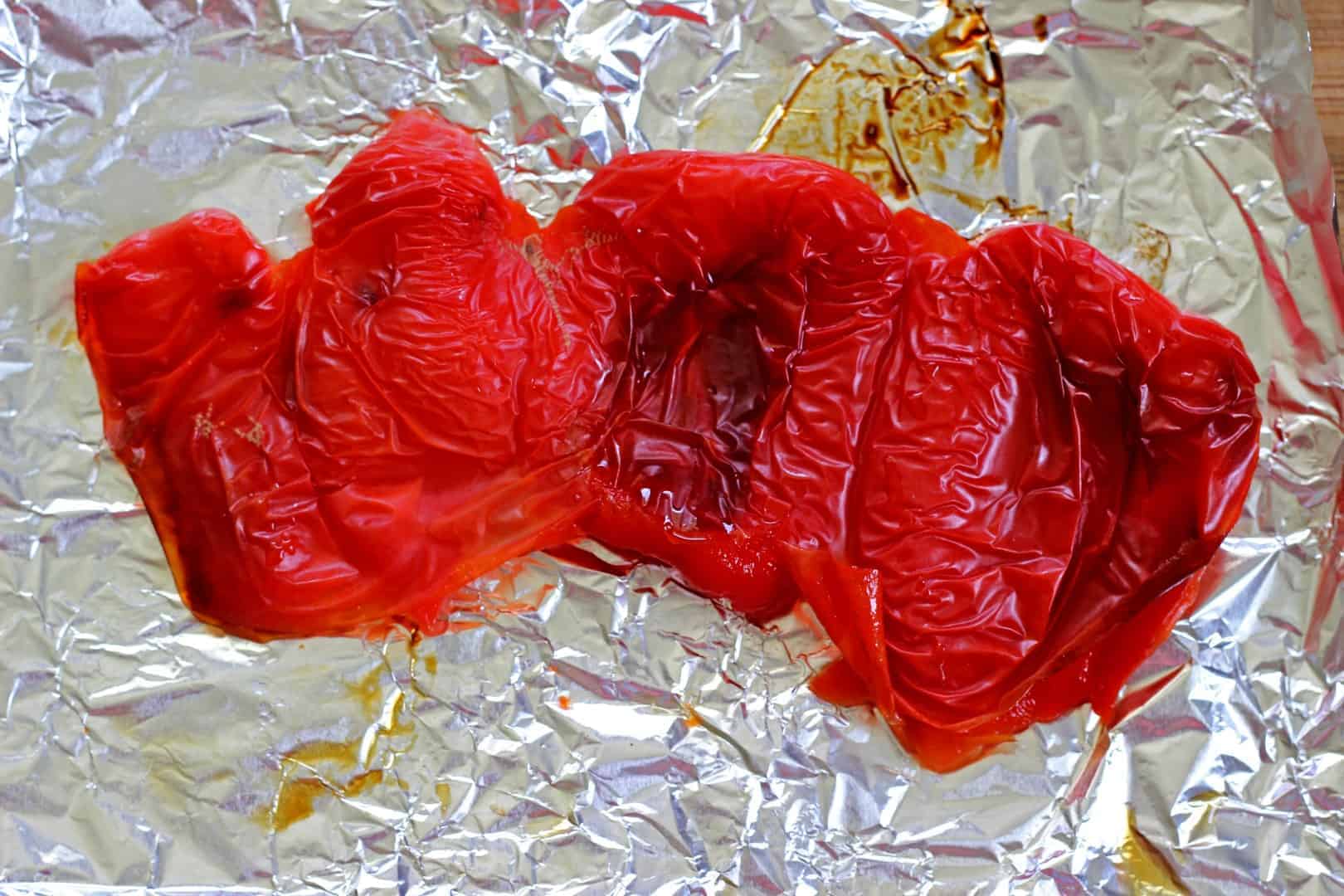 They're the perfect addition to salads, sandwiches, cheese platters & to put in dip...ahhh...coming soon I promise!

Have a great weekend everyone...follow along on my instagram for hen's party snaps! 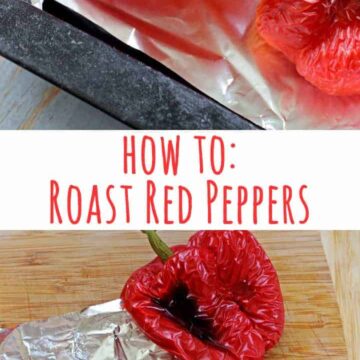 How to: Roast Red Peppers