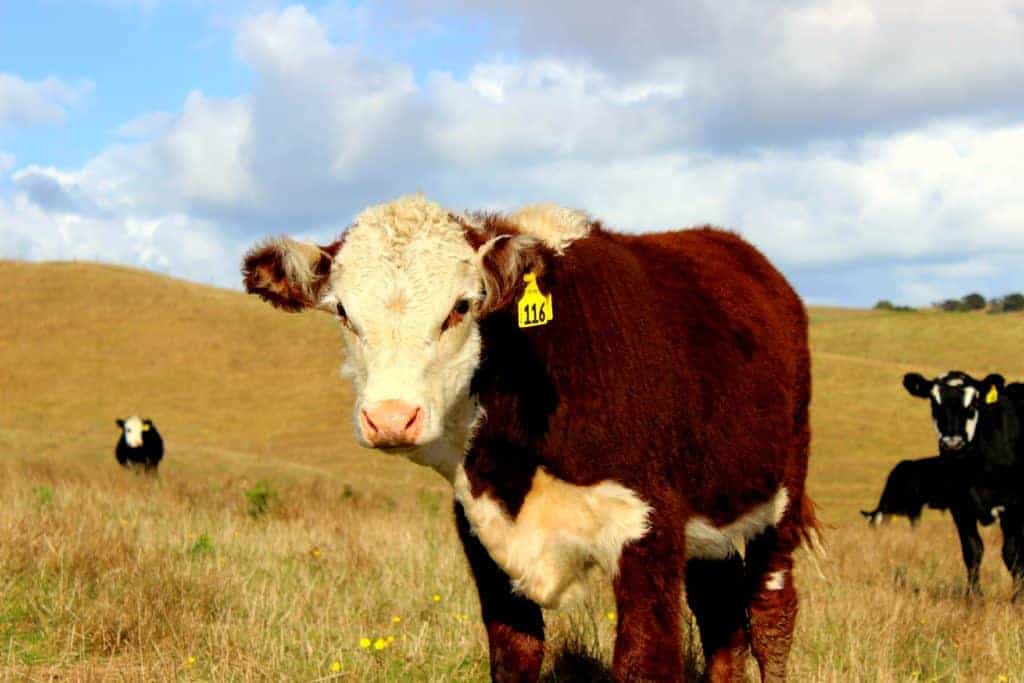 I was about to tell you all about how much I love cows...especially this one.

Except that I'm not allowed to call them cows anymore.

I officially got the stern "you've been here long enough now to know that they're called cattle, not cows" from Josh the other day when we were driving and I innocently asked what kind of "cows" that herd of cattle were...whoops.

I mean, they are cows but there are so many different names for the different stages of the different genders of cattle that it's hard to keep up. And technically "cow" only relates to one particular age and gender. One day I'll explain...when I have my head around it!

But seriously, how can you not love them? Look at this guy! Apparently cattle are also super photogenic. 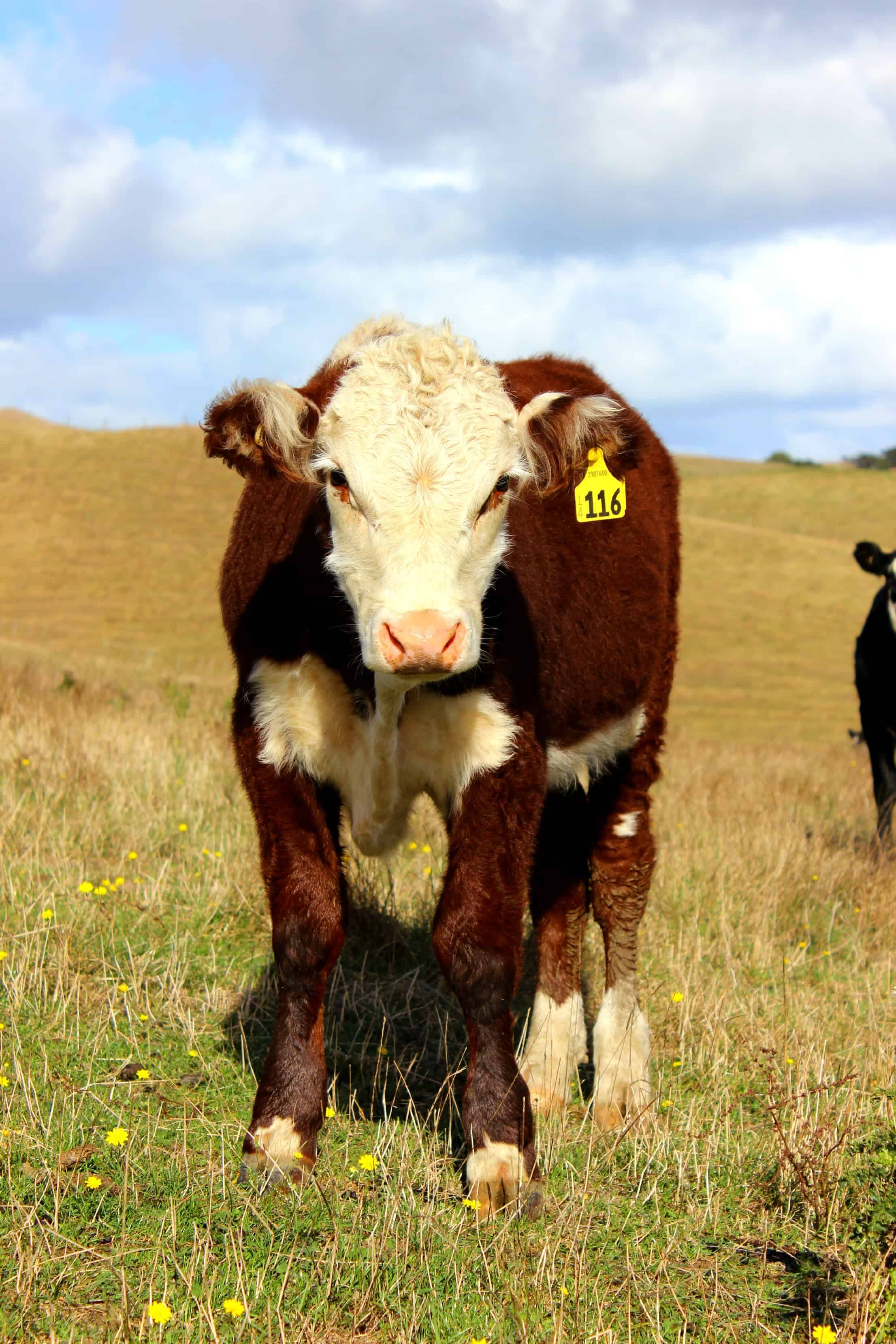 This guy (#116) is one of last years calves. He is 7 months old now and has been weaned so is no longer with his mother. As he is a boy calf, or steer, he will stay with us for about another year until he is big enough to go to the works. Daisy (his bff hanging out behind him) will stay on the farm and have her own babies as she is a girl calf, or heifer.

Sounds like I know what I'm talking about right?

You should hear the conversations Josh & I have when we are on the farm. I ask a question, he answers. I respond with another question. He thinks about it and answers. I think very carefully about his answer and then reply with usually another question that starts with, "but why". He then sighs (politely) and answers like he is explaining to a 3 year old, which is kind of appropriate.

These guys like to play games. Simon says look at the camera. 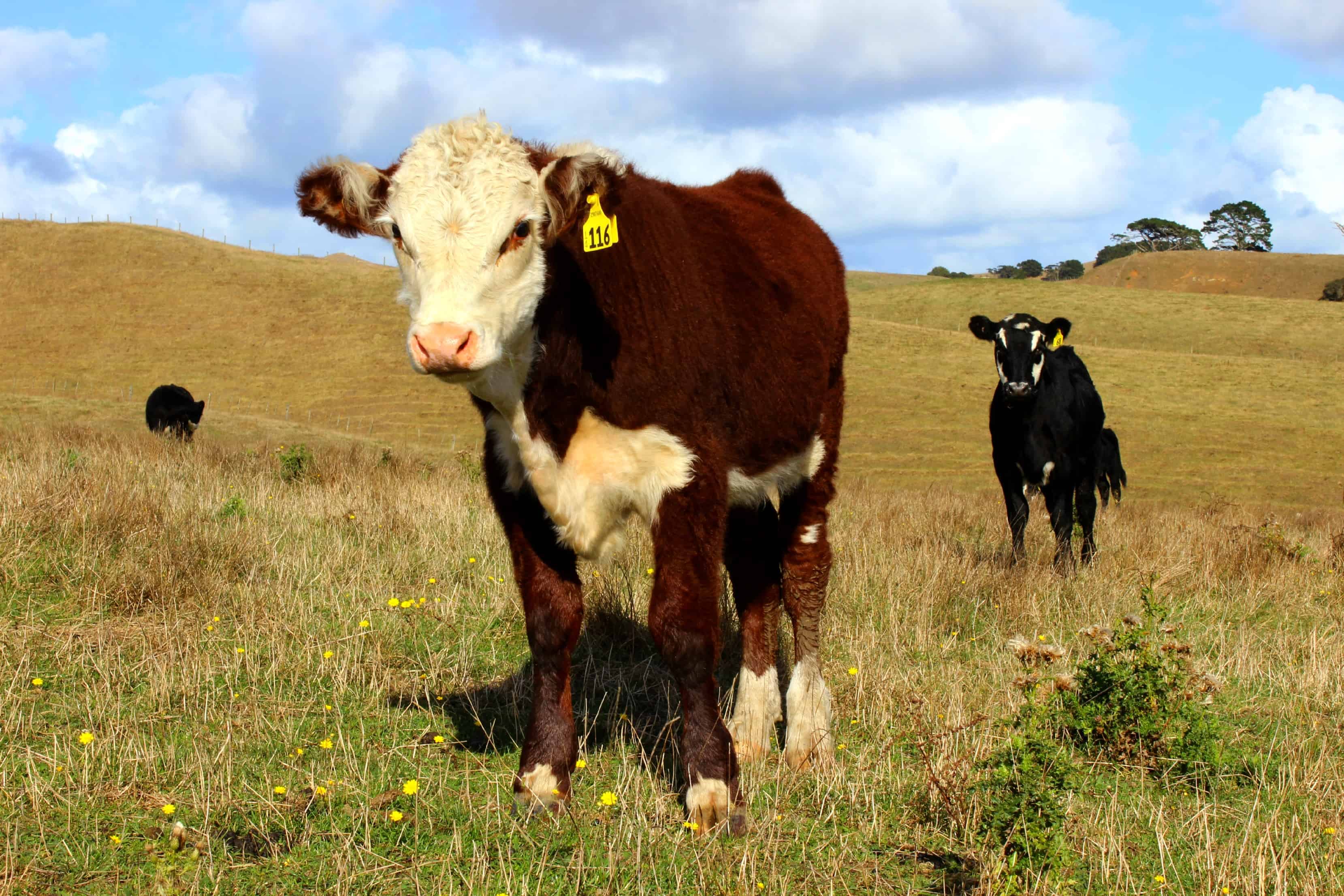 Simon says turn to the right. Ha - this game is fun. 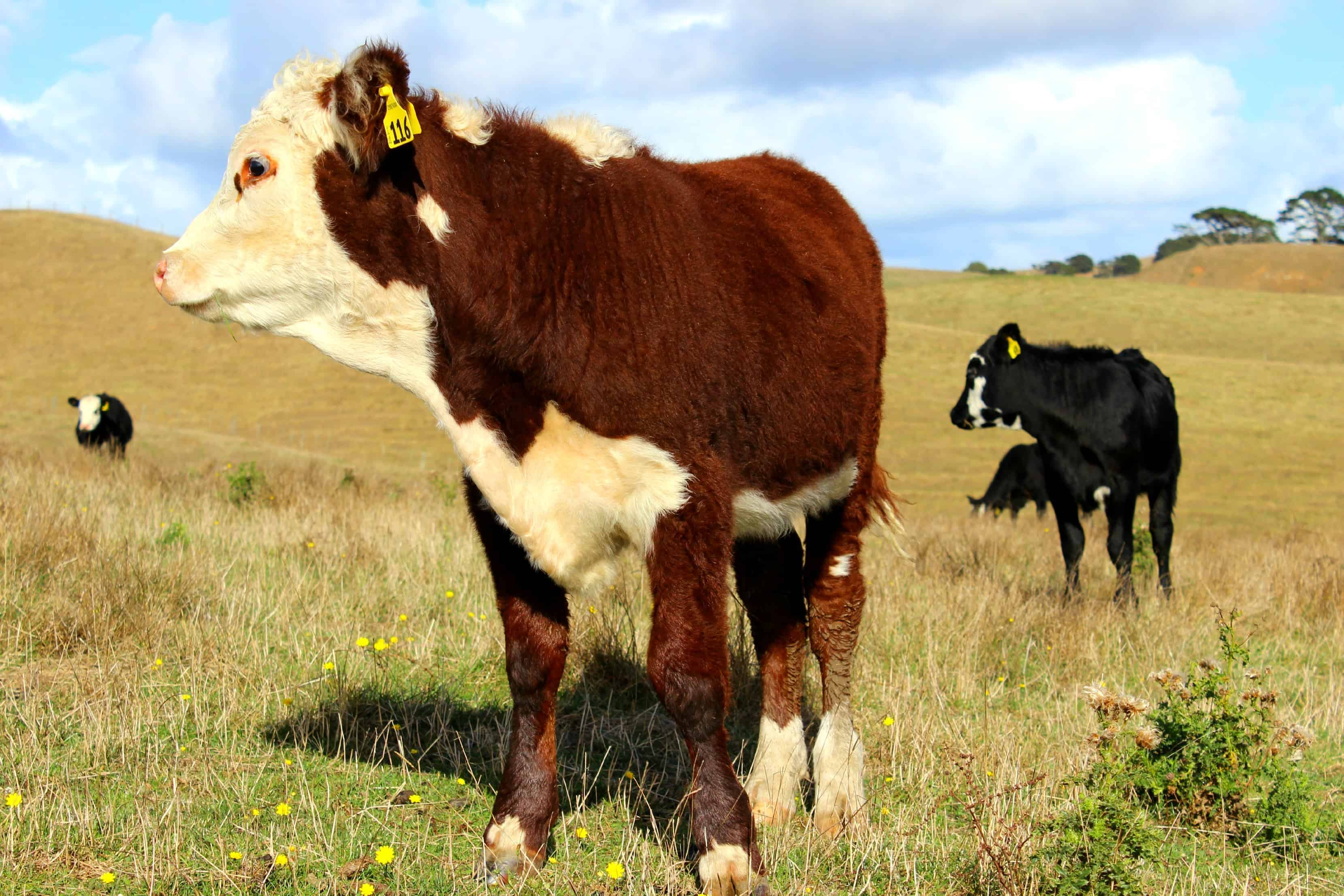 Simon says walk away, I'm sick of this game. 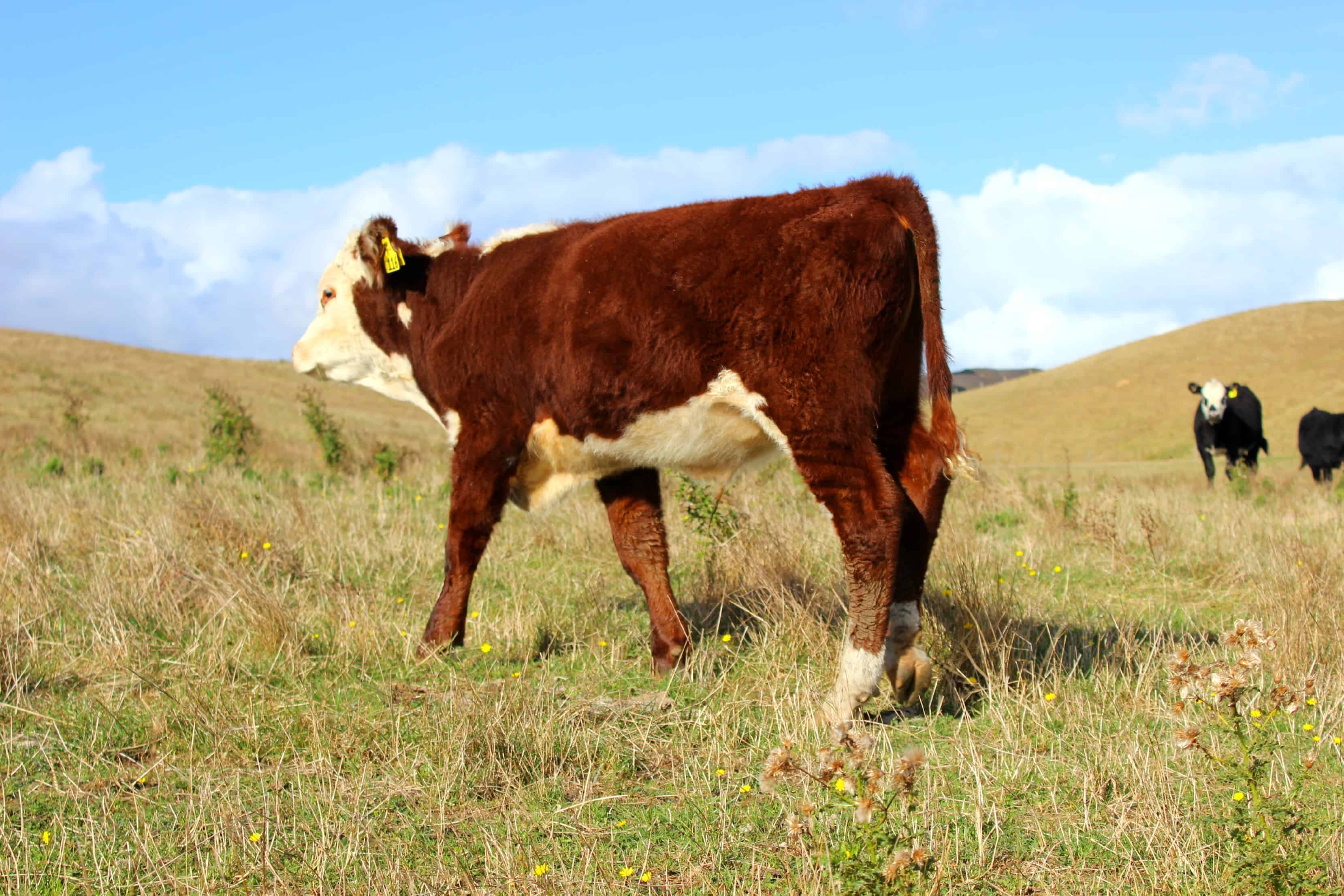 He has much better things to do. 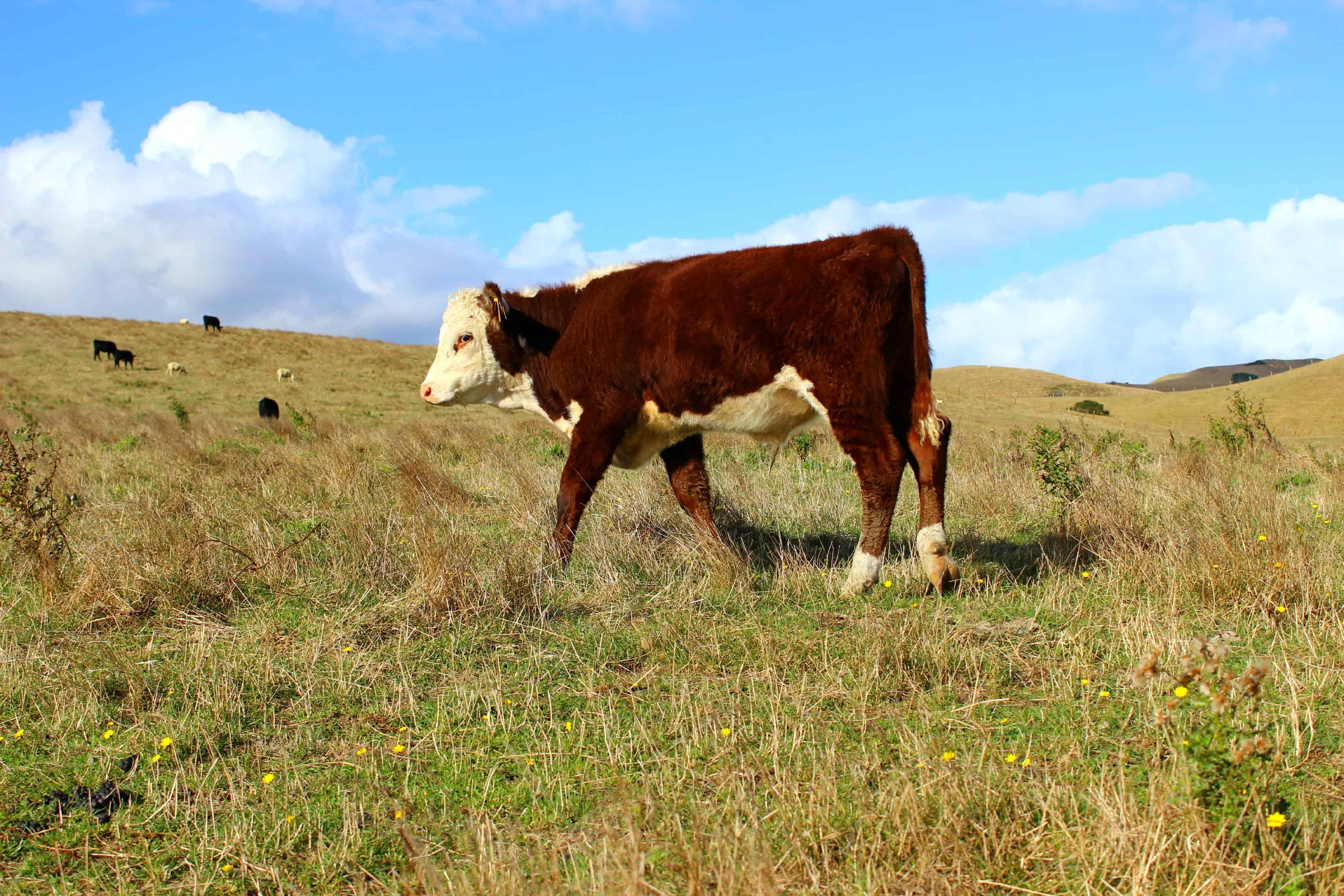