Home » May Round Up

May was a pretty quiet month around here - Josh worked a lot during the weekends and was duck shooting when he wasn't working, so I spent a bit of time in the kitchen & garden like a good little wifey!

We picked our pumpkins - 6 in total which was not too bad. We let the plants get a little carried away though - next year we will trim them back so that they are putting more effort into producing actual pumpkins, less into producing leaves. Story of my life - my tomatoes took over the polytunnel in summer! 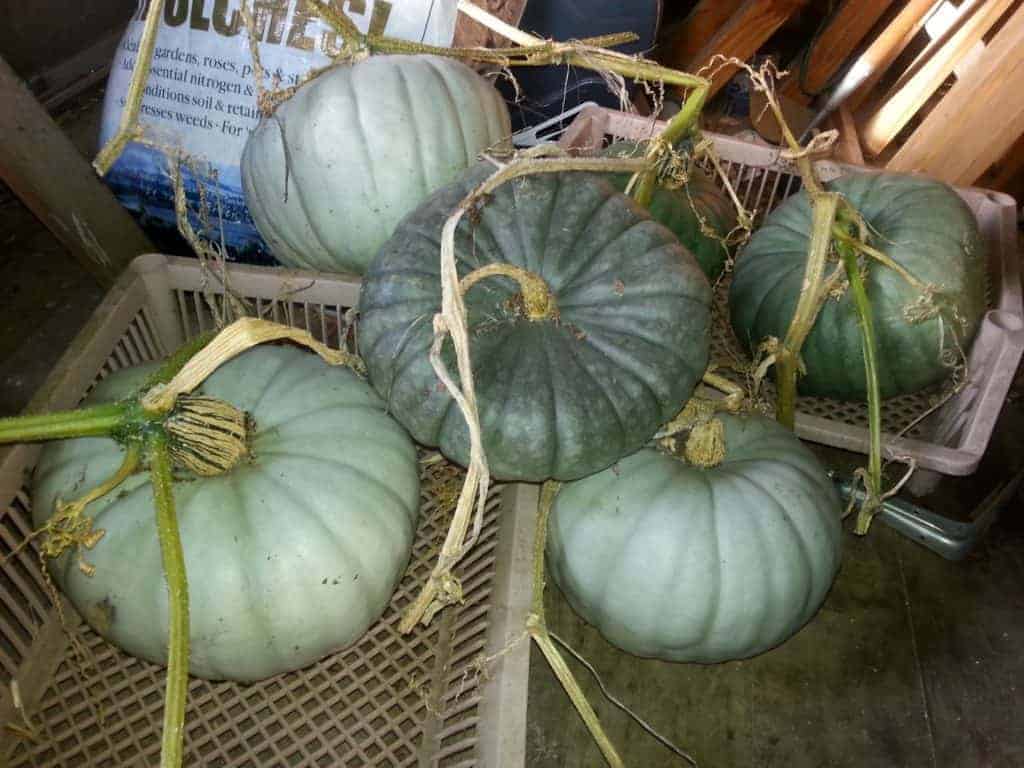 I was the official duck shooting photographer, but there is a 33% chance that I actually shot a duck myself! There were 3 of us aiming and firing and the duck fell right out of the sky...it could have been me! We now have 9kgs of duck breast meat in the freezer waiting to be turned into sausages and salami (by the butcher, not me!) 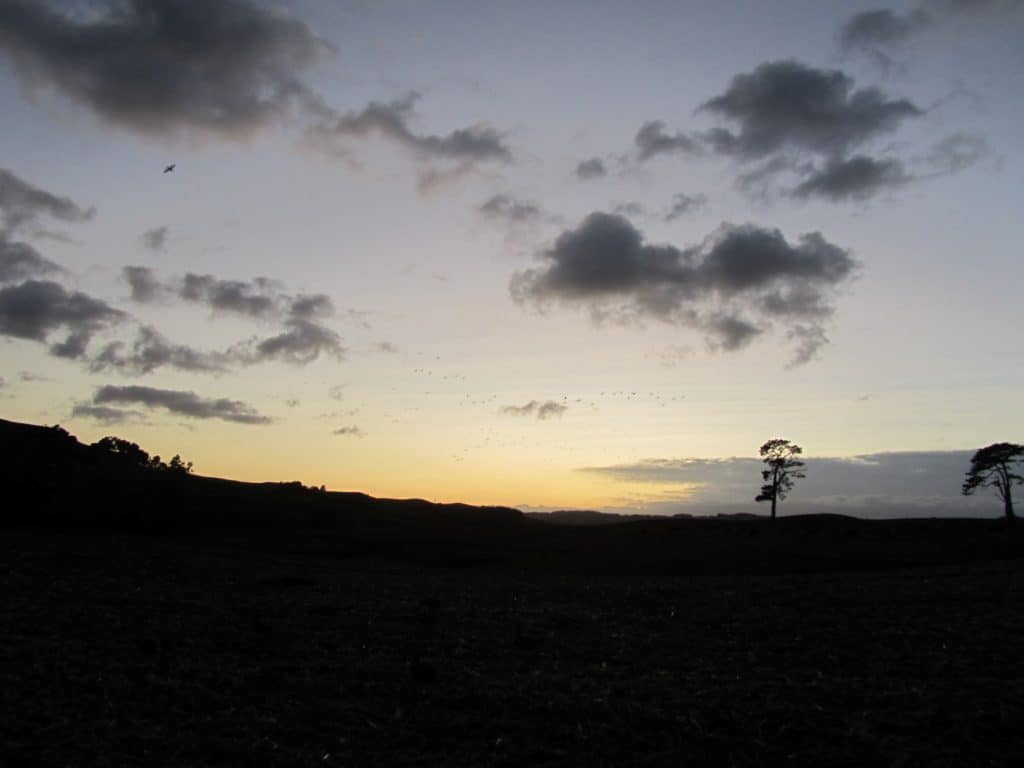 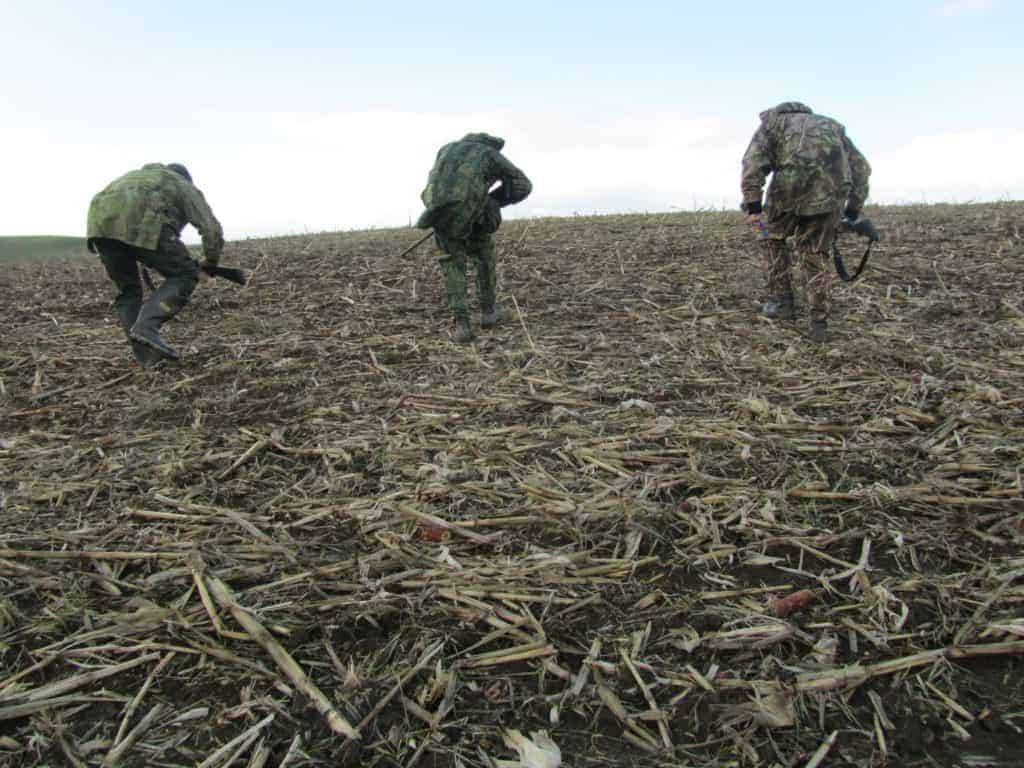 We added 2 new chickens to our collection - our neighbours didn't want them anymore so we are now the proud new owners of 2 Lavender Araucanas. I think they are so cute! They are supposed to lay blue/green eggs but so far we haven't seen any...wonder why the neighbours didn't want them. It doesn't matter to me - I like having lots of different chooks to look at - Josh is another story though. If they don't start pulling their weight they may be in a bit of trouble! We are trying to keep them separate from the other much bigger chooks until they are used to each other but they don't seem to like staying in their area! 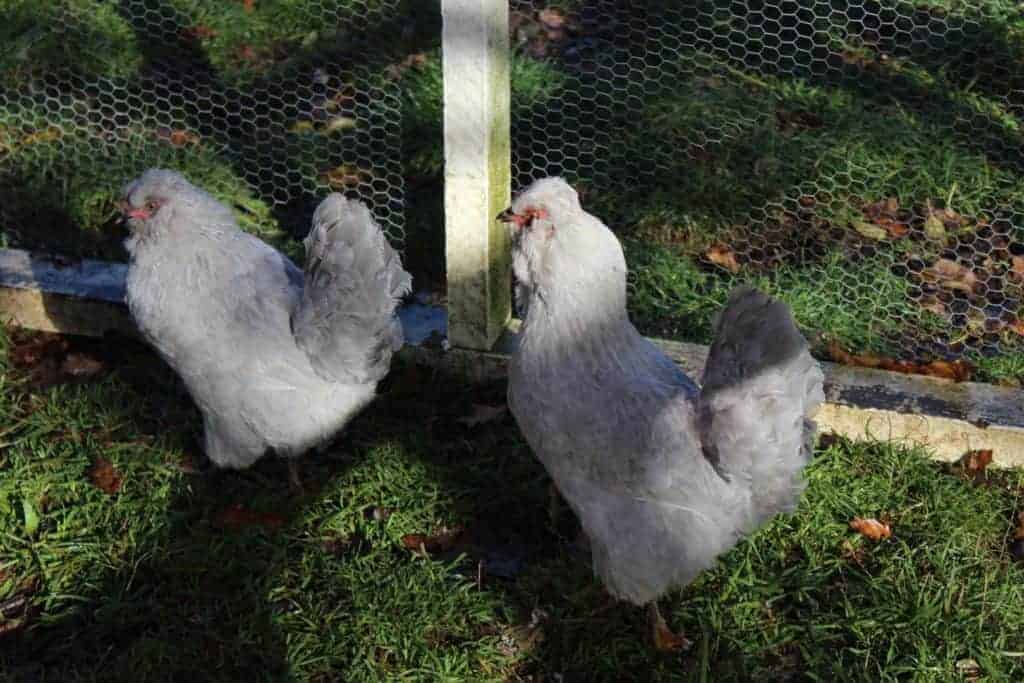 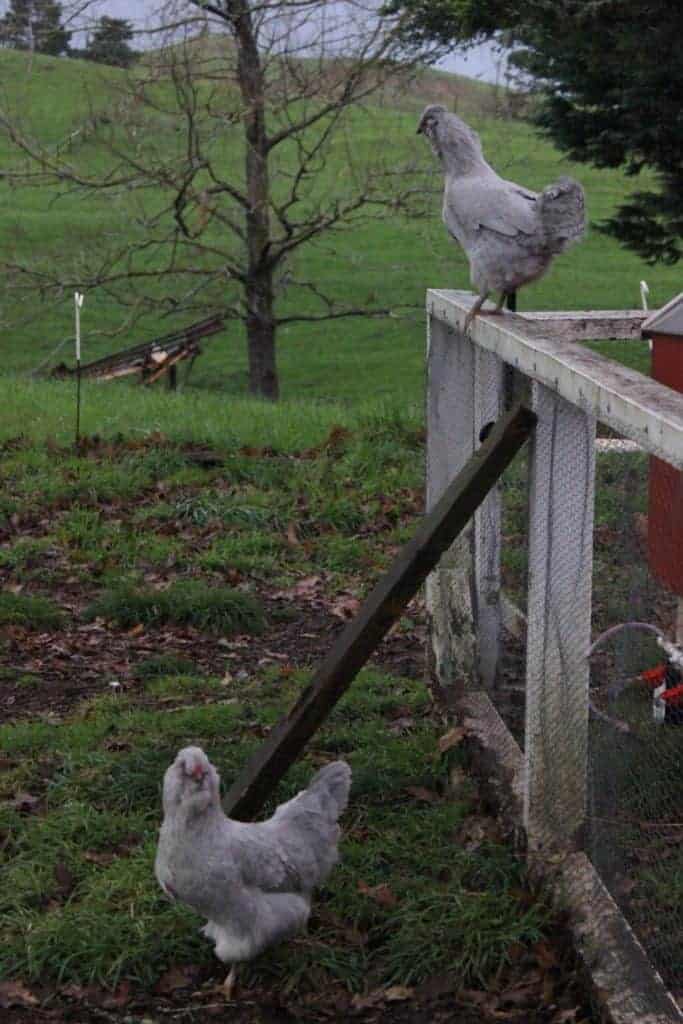 And we had a lovely Mother's Day brunch at our place with Josh's parents and my Mum and sister. The homemade bagel bar was epic!! 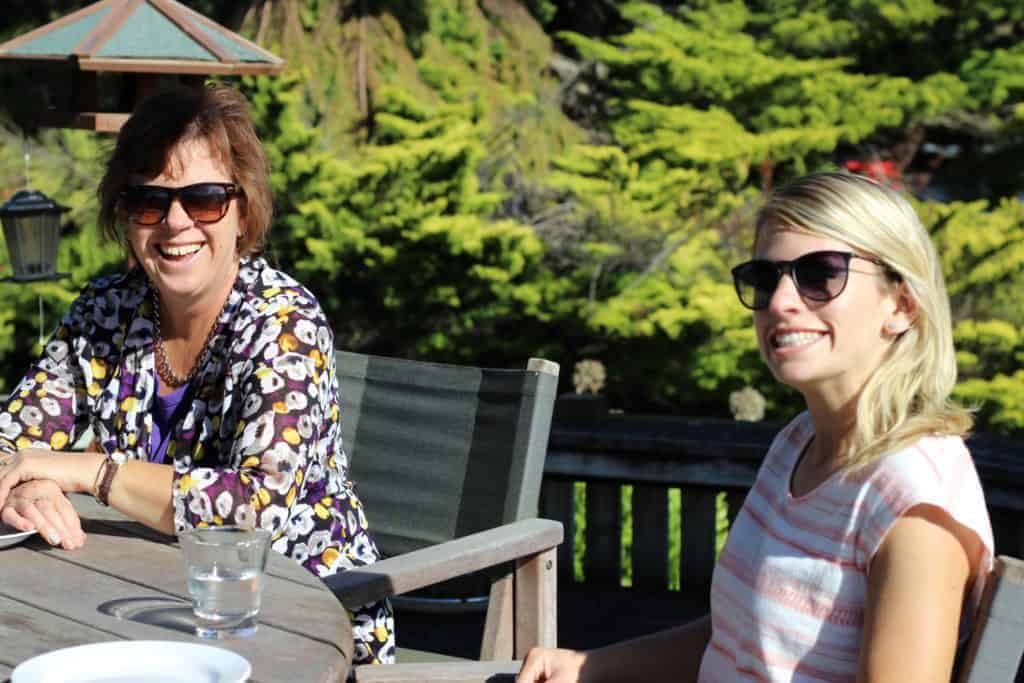 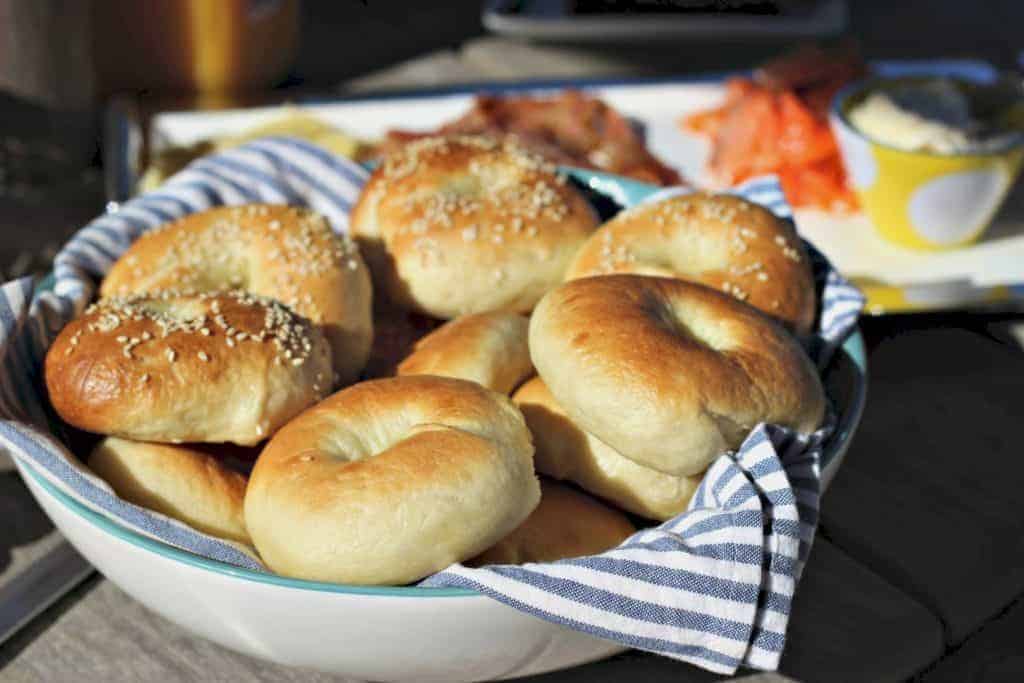 Now we're into winter and we're on the countdown to spring! What did everyone else do in May?