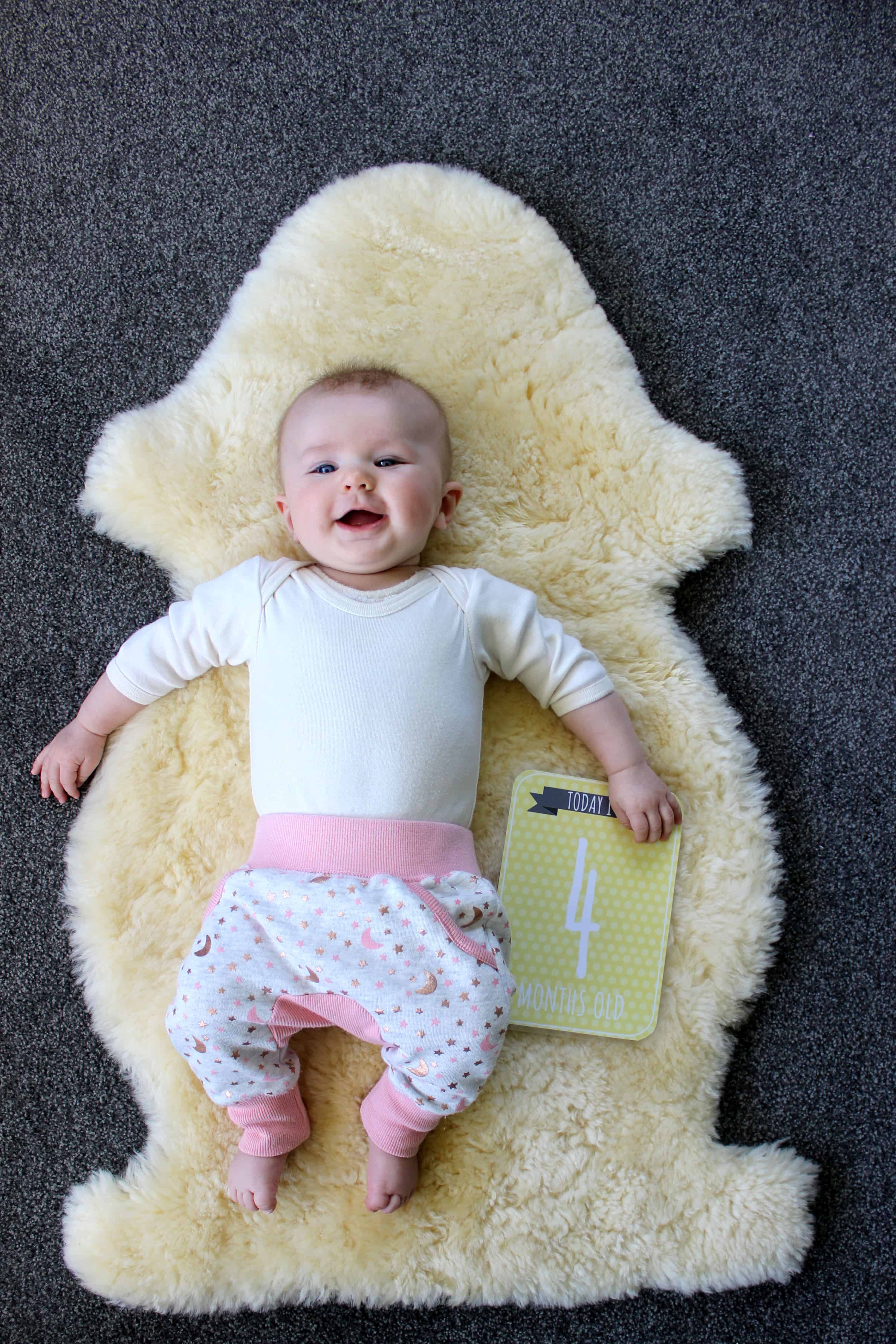 Every time I go to write one of these updates I think, how can she possibly be this many months already?? 4 whole months! But then at the same time it is truly impossible to imagine our lives without Sadie in them so it really feels like she has been around forever!

Sadie has changed a LOT this month. She is well and truly out of the newborn stage and is definitely a little baby now and is really starting to develop her own personality. 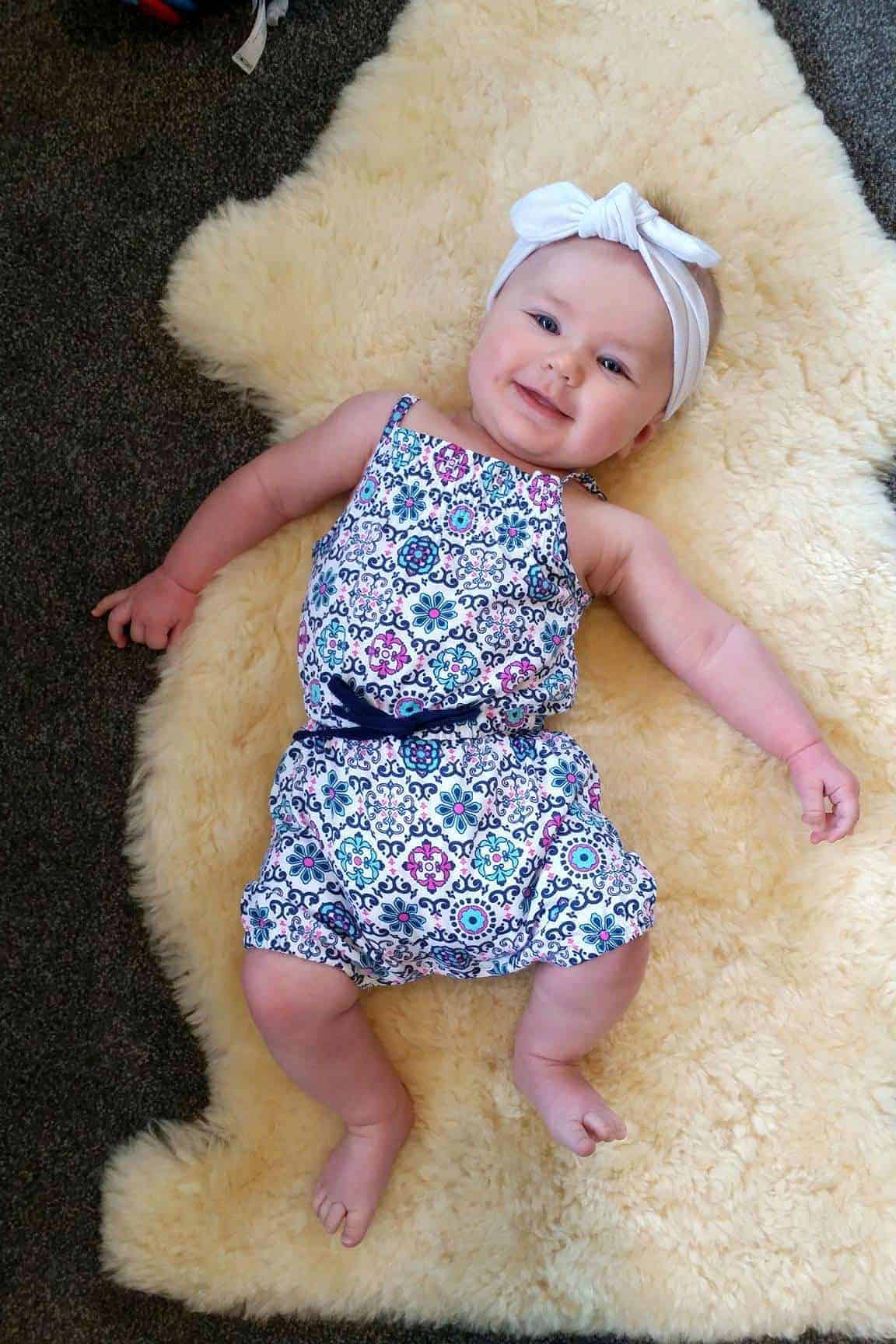 She is honestly such a joy to have around. I feel like we really won the baby jackpot and I'm really making an effort to just enjoy every minute of her being an amazing baby and try to stop feeling like I'm waiting for the perfect baby bubble to burst. I know it could happen, but if it does and she suddenly becomes really challenging, we will deal with that at the time. For now, she couldn't be any more wonderful and we love it!

This month Sadie has hit a whole lot of milestones! She finally starting to not hate tummy time and managed to roll from her front to her back at 14 weeks. She did it a few times, got it out of her system and pretty much hasn't done it since! Then 2 weeks later she rolled from her back to her front, first without a nappy on, then a couple of days later with her nappy on and now she's unstoppable! The funny thing is though, she can't seem to remember how to get back onto her back, even though she rolled that way first! Well, I say it's funny but it's actually pretty frustrating for her and us because she rolls onto her tummy, hangs out for a while and then gets mad that she can't get back. I usually leave her for a bit to see if she will get it but she doesn't, so I roll her back and then instantly she is rolling back over to her tummy again! Who knows what that kid wants! 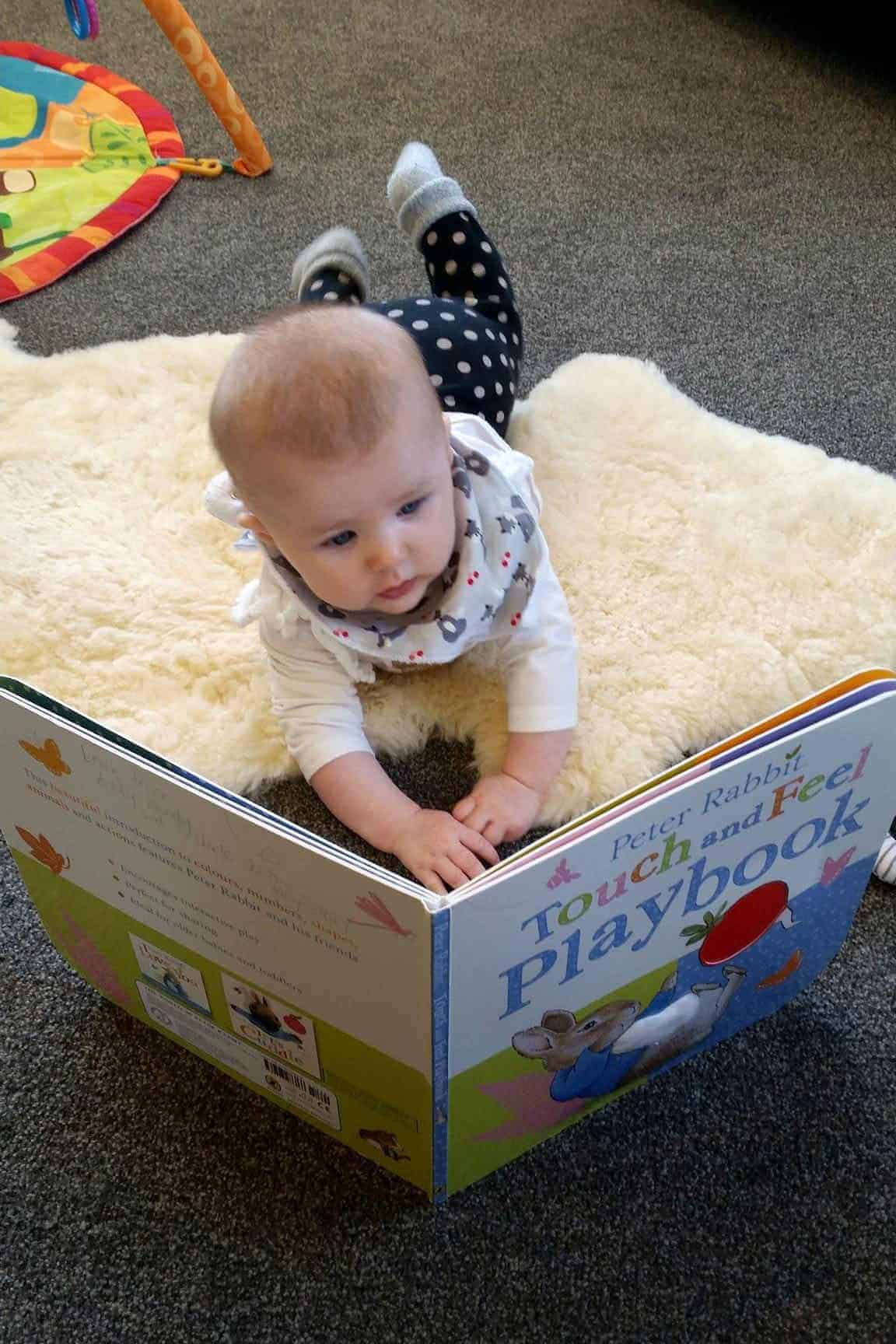 We also started swimming lessons this month! Before you tell me how crazy I am for enrolling my 3 month old in swimming lessons though, they offer them for free for 3-6 month olds! How great is that? So my thinking is that we will do these lessons until she is 6 months which will give us both the confidence to go swimming on our own after that. I am all for kids learning how to swim but I think we will save our dollars for lessons later on and just enjoy being in the water together over summer. But for now, Sadie LOVES being in the pool! She was pretty confused the first couple of weeks but is really into it now. There are also 2 other babies from our weekly mums & bubs class in the same swimming group which is nice. And in preparation for Sadie to be ready to go under the water we count 1, 2, 3 and pour water over her head in the bath every night which she thinks is hilarious! 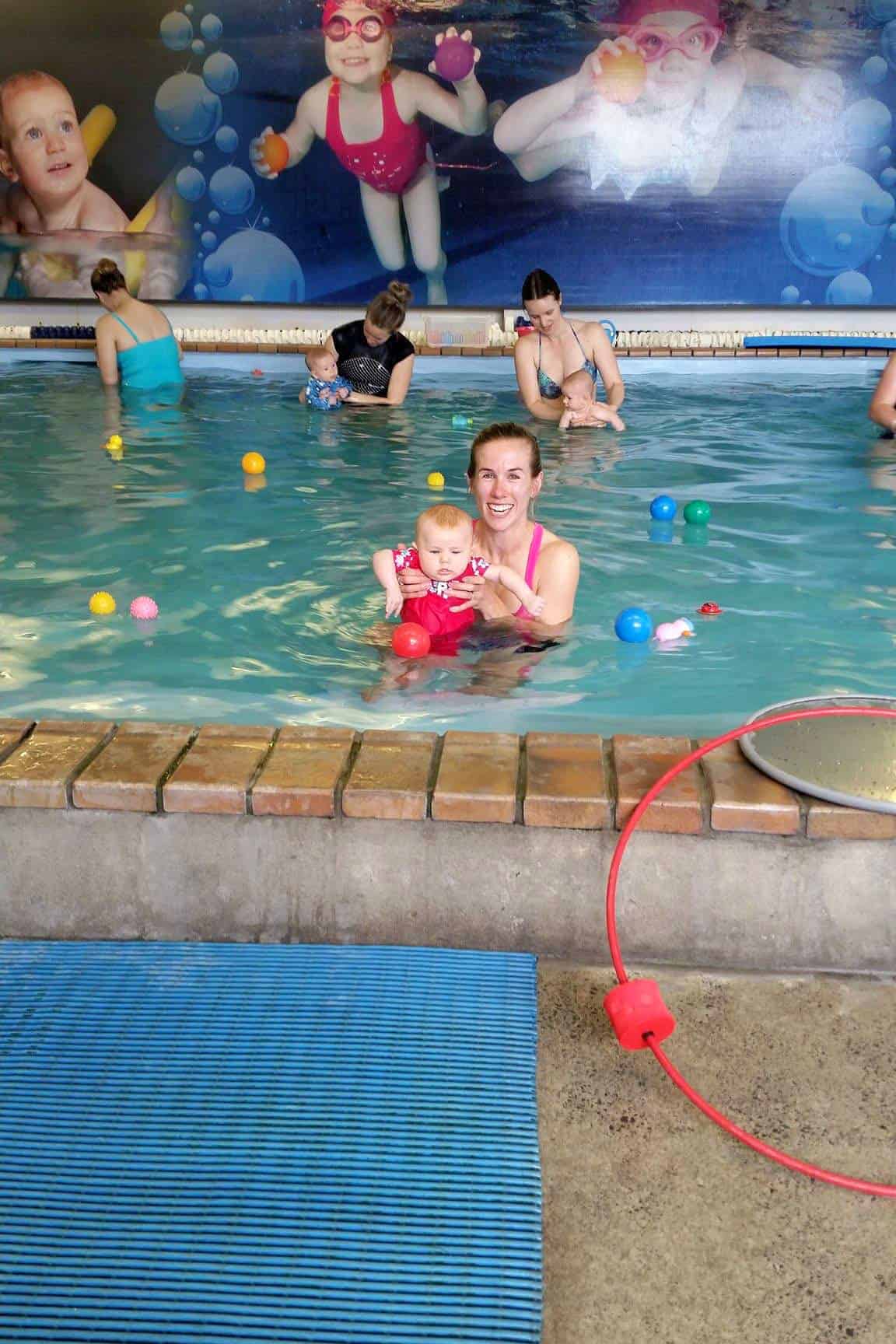 We hit another big milestone at 16 weeks which I actually think was a bigger event for us than Sadie - she moved into her own room! She had been sleeping in the bassinet in our room which was great but she started sleeping through the night and is actually a pretty noisy sleeper which was disturbing our sleep unnecessarily so it was time to move. Plus, she will be sleeping in her cot soon so we figured we may as well start the transition! We've already started putting her in the cot for her day sleeps - it's so big!! 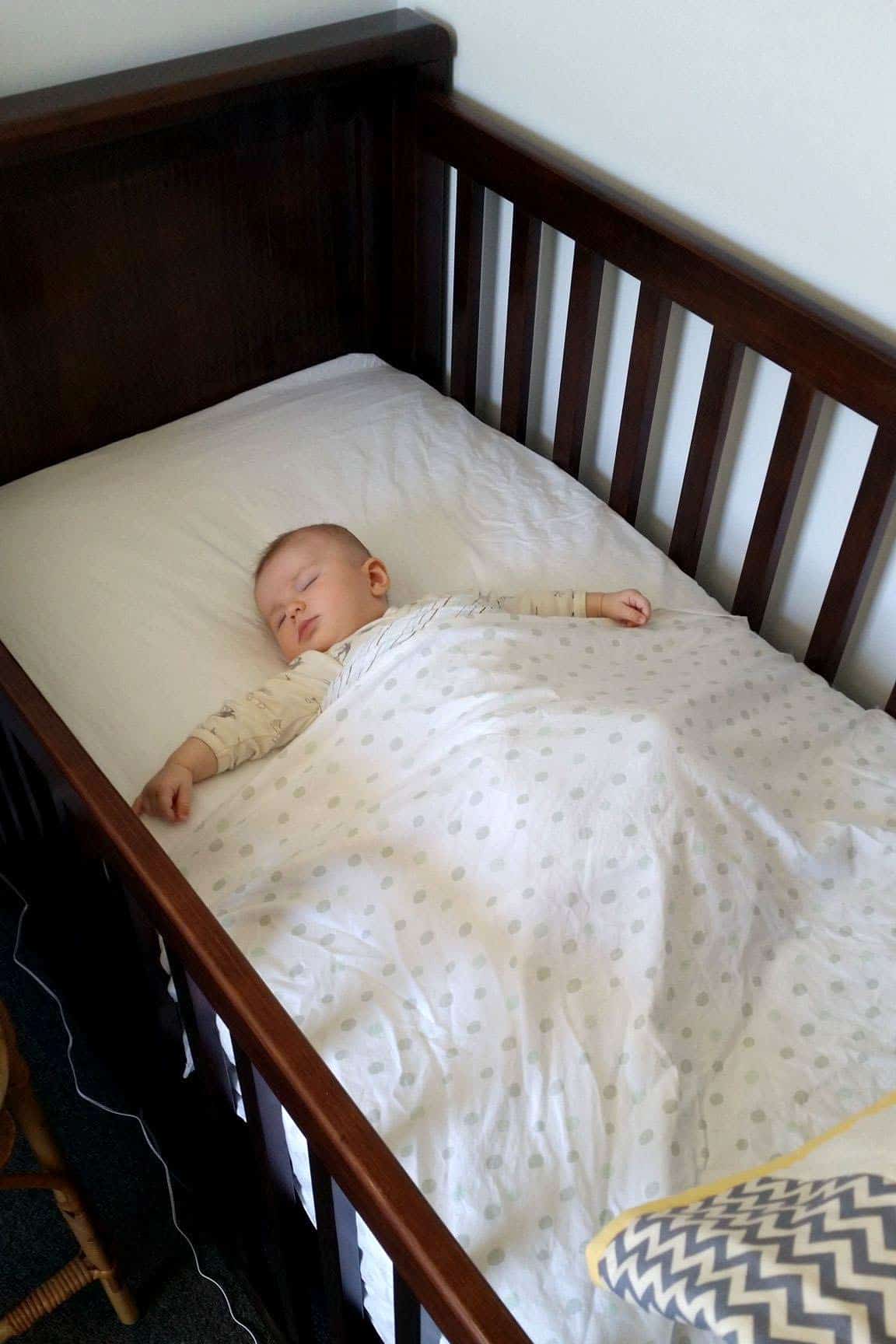 We are still not in any sort of routine and are very much letting Sadie lead us which is working really well for us at the moment. I 100% thought I would be trying to get her into a routine as early as possible but it really is so much easier just following her cues. I'm still feeding her to sleep at night which I know could be setting ourselves up for trouble later but again, she is sleeping through the night...and I mean not just 5 hours through the night, from 9.30pm to 7.30am. So yea, I'm not really worried about that! Once she is sleeping in her cot rather than the bassinet we will probably start to create a bit more of a bedtime routine, but until then, we are just taking it pretty easy and enjoying her still being a little baby! 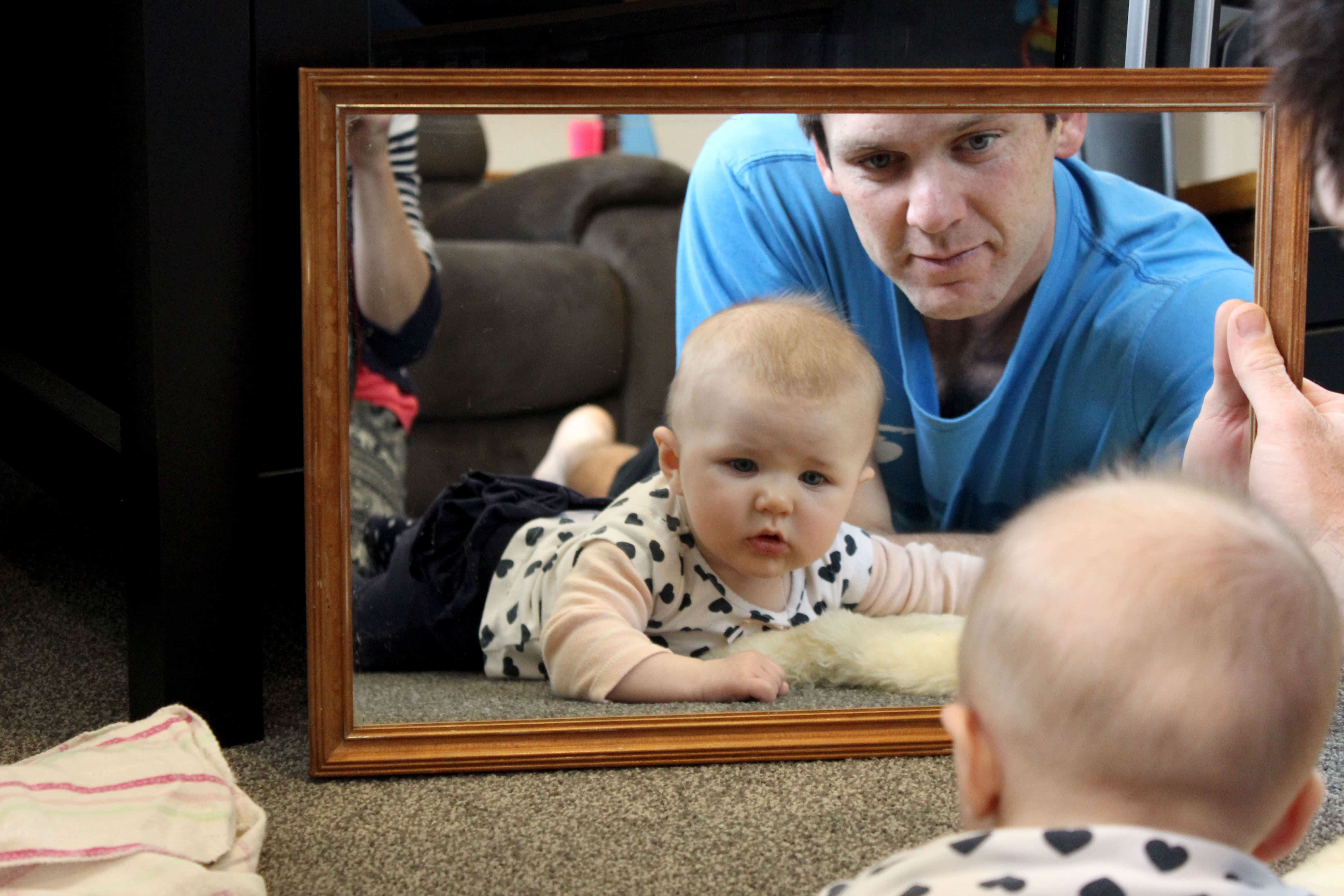 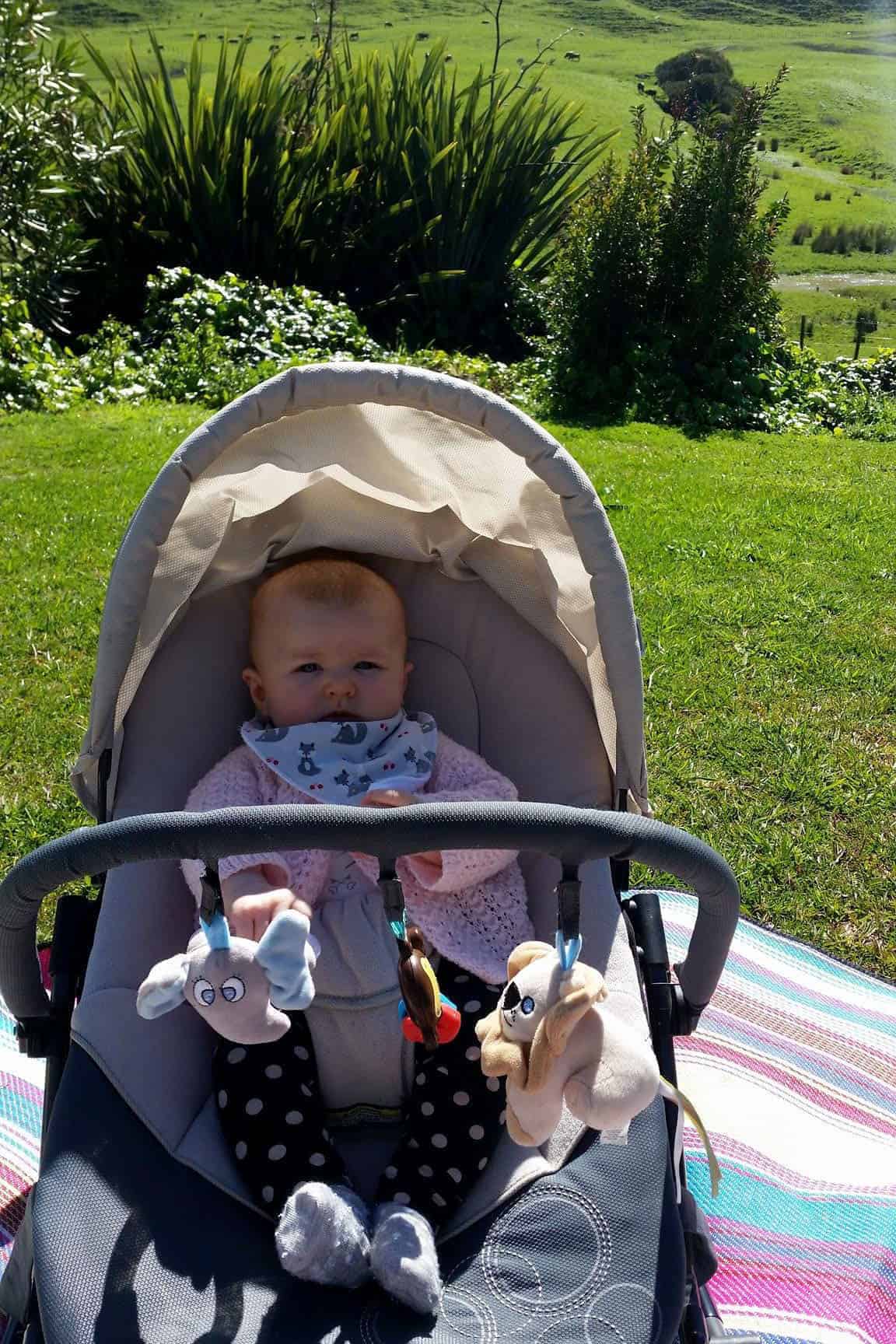 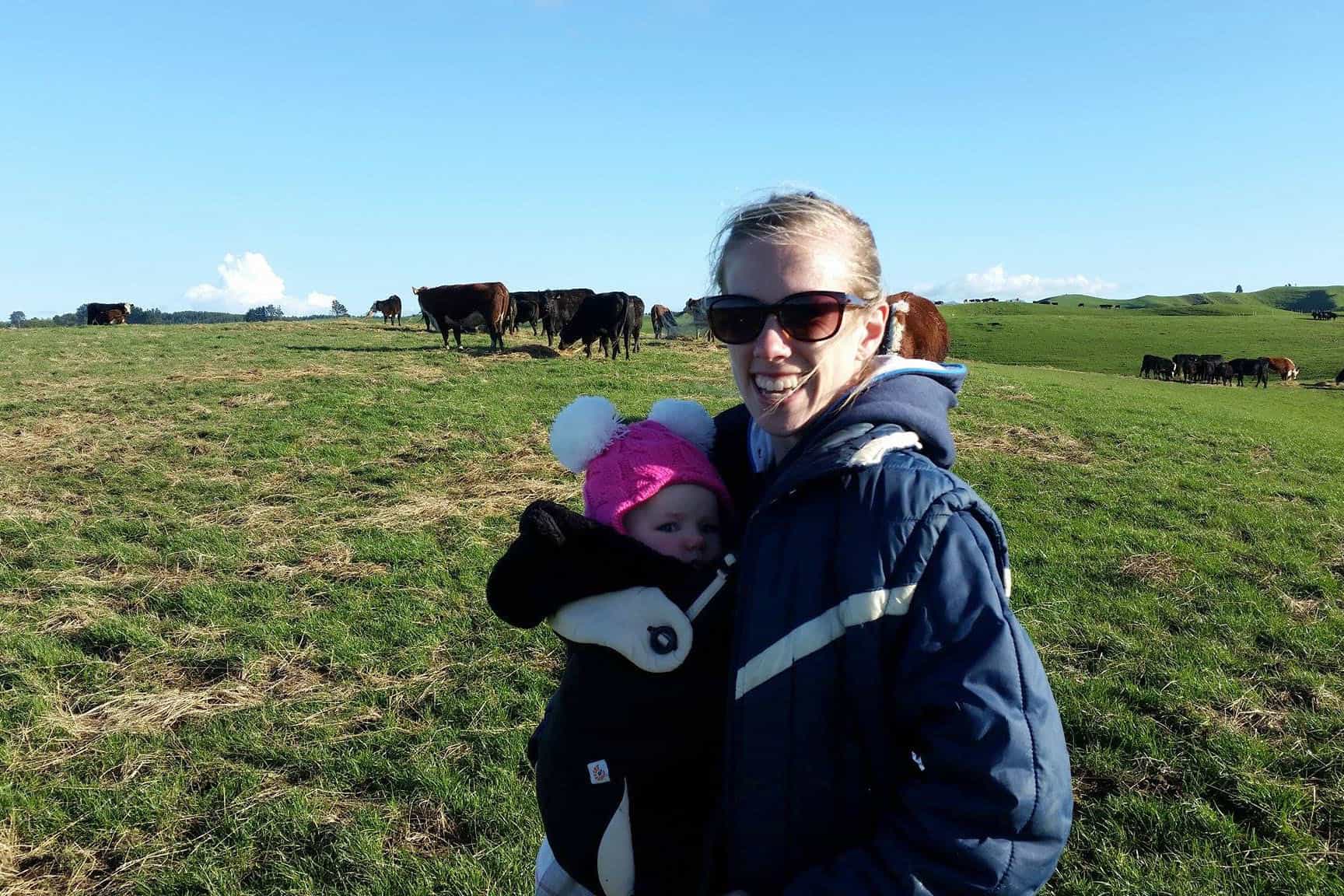