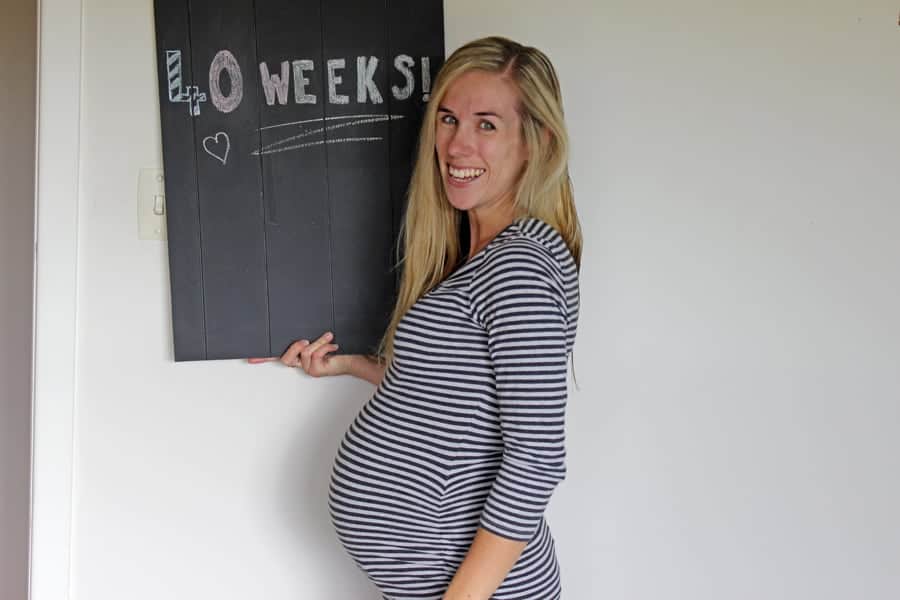 And just like that we have passed the date that has pretty much ruled our lives for the last 9 months! May 20th came and went with no sign of this baby being ready to arrive! So I thought I would sneak in with an extra update this week as I'm hoping to not still be pregnant in 2 weeks time...buuuut we'll see! It's just got cold here so I don't blame the baby for wanting to stay where it's warm for a little longer!

It's a really strange thing to think that it really could be any day now. I'm excited that I've had 3 whole weeks off work and I'm now feeling totally wound down, relaxed and ready for this baby!

Bump size: Hasn't grown a huge amount in the last couple of weeks so as a result I am definitely not feeling quite as whale like as I thought I would be at 40 weeks! Not a bad thing though.

Size of baby: Baby is as big as a watermelon. Yep, been waiting for that one! It’s about 51.2cm long and weighs about 3.4kg or 7lb 4oz

Weight gain? Same again - no extra weight put on in the last couple of weeks which is apparently quite normal for the last few weeks of pregnancy. Still inside the 10kg total gain and it's all belly!

Boy or girl? Couldn't guess. I keep changing my mind about what I think! I was saying to Josh last night how weird it will be going from calling the baby "it" or "the baby" to he or she!

General feelings: Much different to what I thought 40 weeks pregnant would feel like. I thought I would be feeling huge and tired and uncomfortable by this point but I'm actually still feeling pretty good which I'm really excited about.

Looking forward to: Meeting this baby! It's super strange to think that we are now within the 2 week mark - that's as long as they let you go past your due date so we are really counting down now!

Missing anything? Easily being able to put on socks & shoes! Even though my belly isn't huge, it definitely still gets in the way!

Movement: Still lots of movement and that hasn't really changed.

What I’ve been loving: All the messages and phone calls from people just checking in and telling me that it will all be great. And not being cold! It's just got pretty wintery but thanks to the little radiator in my belly I'm still feeling pretty toasty...it's going to be a nasty shock when the baby is out!

What I’ve not been loving: Sleeping has just in the last few nights become a bit of a problem. But I've been loading up with pillows under my belly and everywhere else and it's manageable!

Maternity clothes? Yep - all about the comfy clothes! 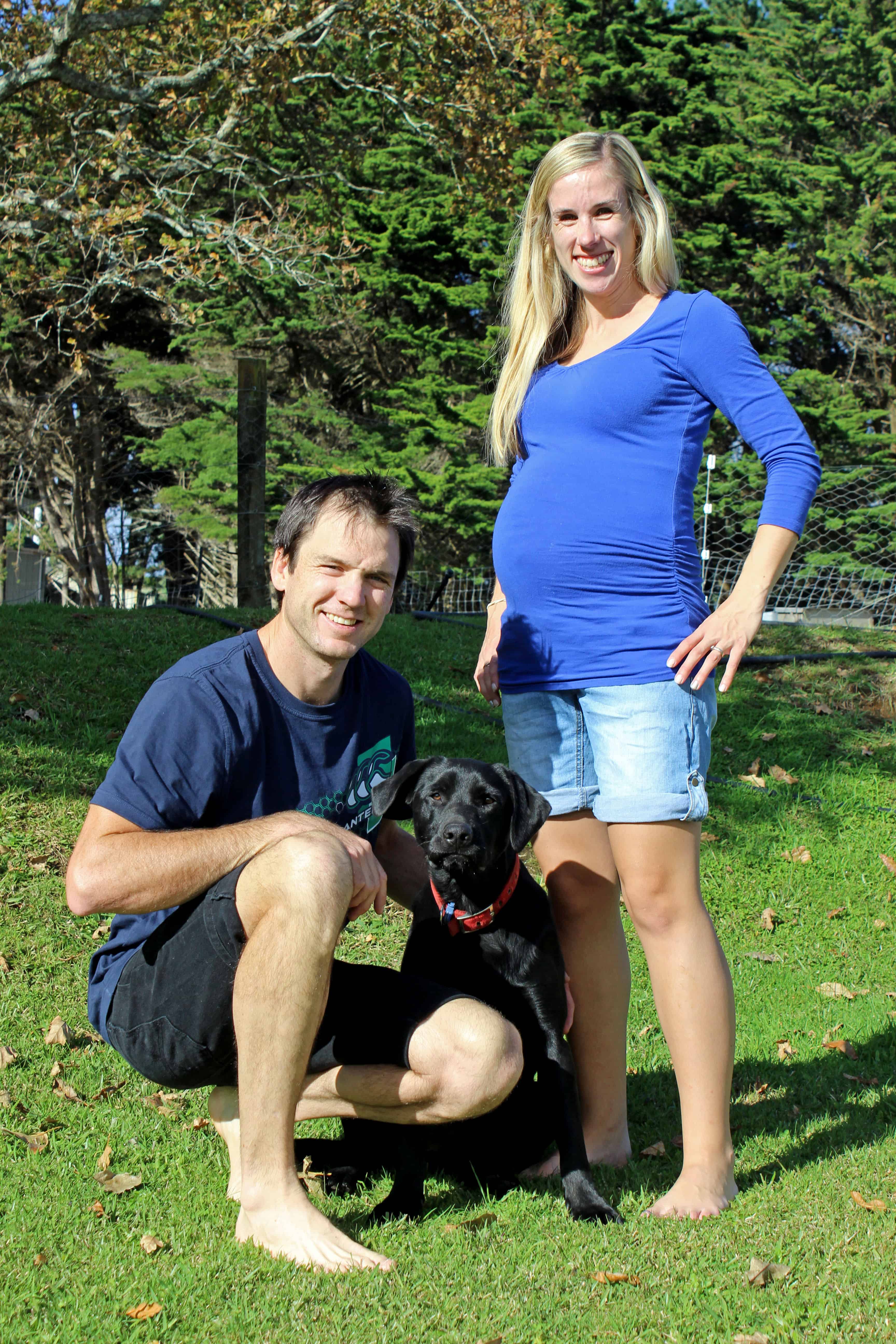