Home » Farm » Autumn on the Farm 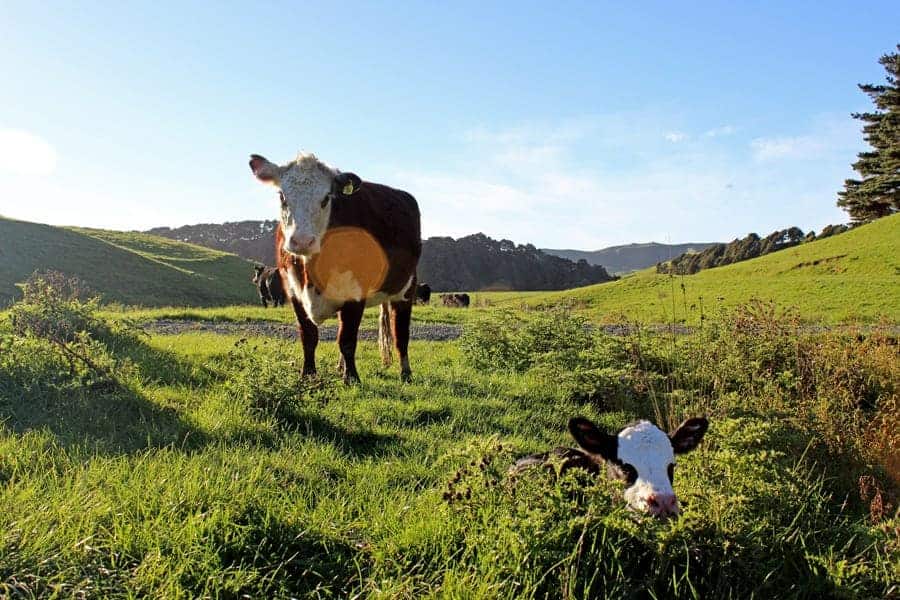 It has been the longest time since I did a farm post!

Autumn on the farm is super exciting this year. We have autumn calves, and for the first time, actual baby chicks that we hatched ourselves, from eggs that our chickens and rooster that we also hatched ourselves made!! Eeeeek! The whole process is finally happening on farm. Yay!

The best thing is that we got a new incubator because we were having some serious hatch rate issues with the old one and now I can see in the top when they are hatching. I was late for work the day they started arriving because I couldn't stop watching them! It's the coolest thing. But now we have 13 little chicks all of our own.

They've just got big enough that they are starting to explore the outside world. It doesn't take long for them to get to that weird awkward feathery stage but for the next few days anyway they're still cute! 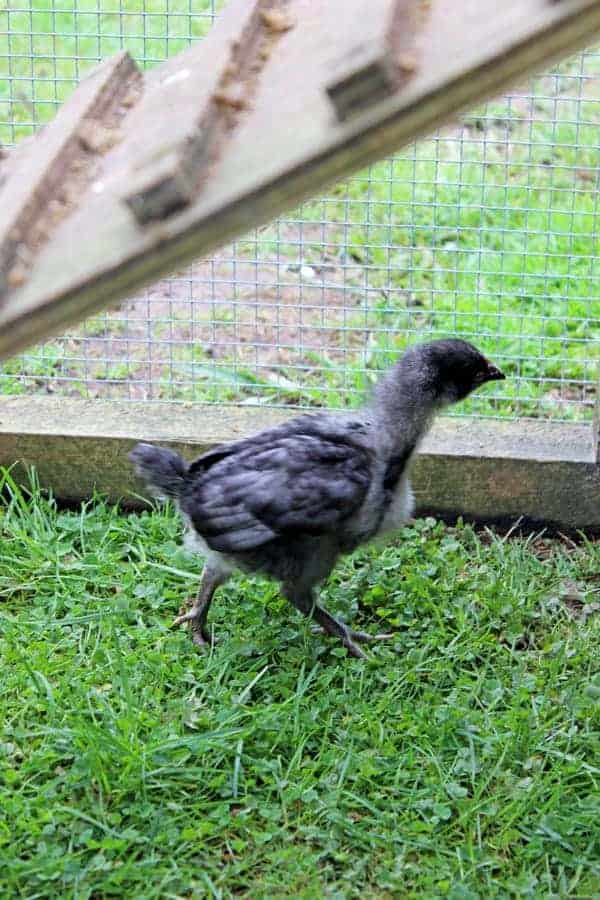 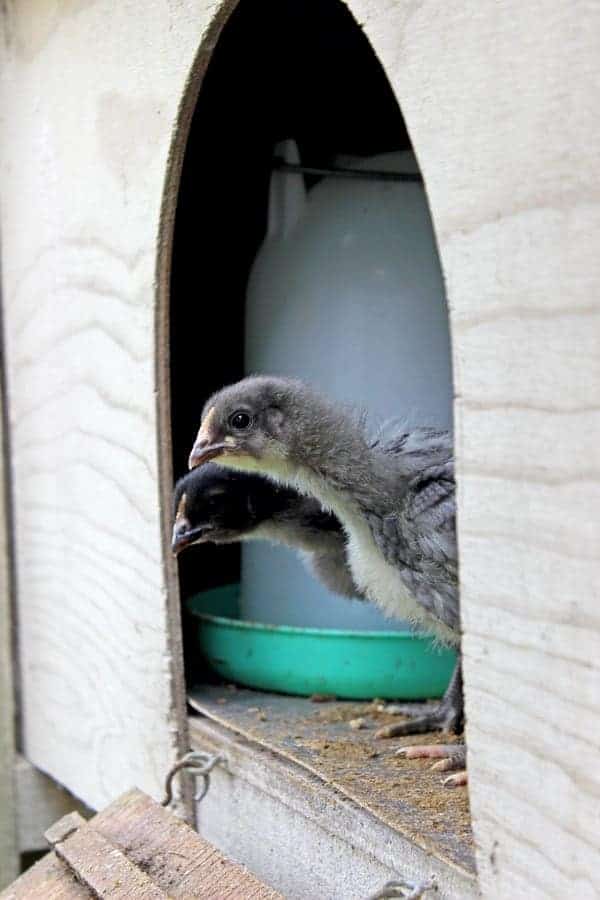 Speaking of cute, the calves are killing me! They are super adorable too. We usually have calves in the springtime but Josh's dad has decided to try autumn calving this year. Which is great because I'm around to see them but I've gotta admit, being very pregnant and driving around a paddock of very pregnant uncomfortable looking cows is kind of having the effect of making me feel super uncomfortable! At least we're in it together I guess... 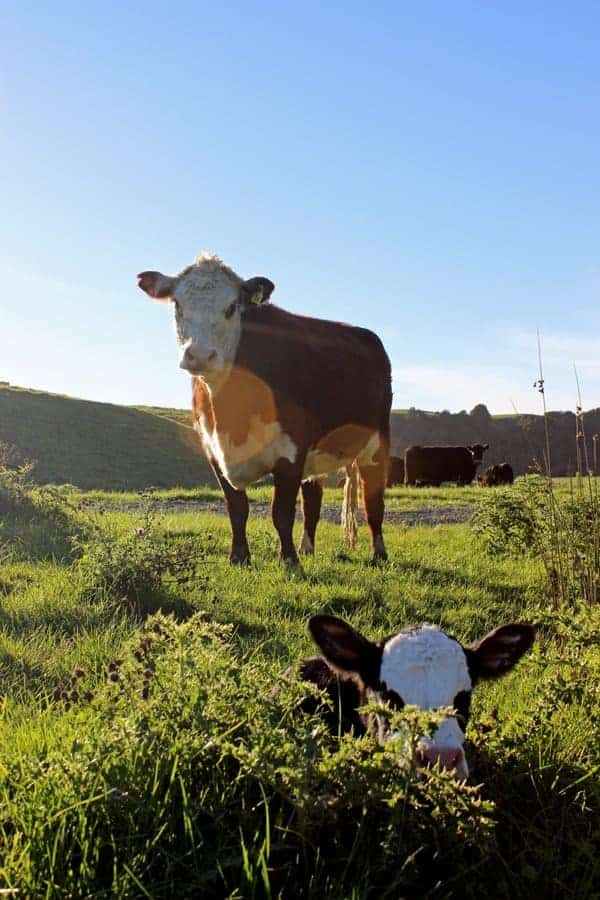 But look! So cute. 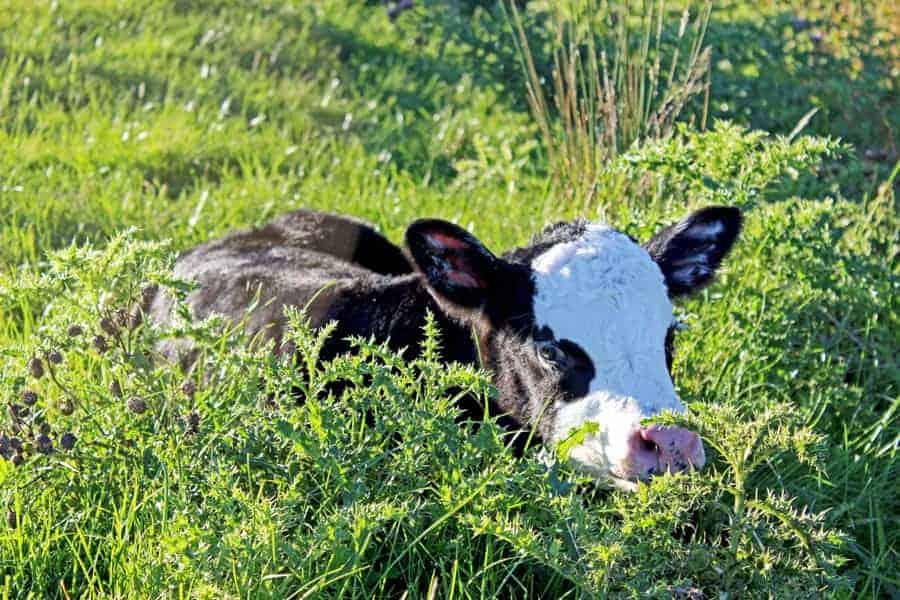 And of course the best puppy in the world had her duck shooting debut! Look at her! Josh said she was great for a first timer but was so pooped by the end of the day that she was falling asleep standing up! She did a great job retrieving all the ducks and found a few that the boys would have missed which is awesome. Less waste, more duck for the freezer! 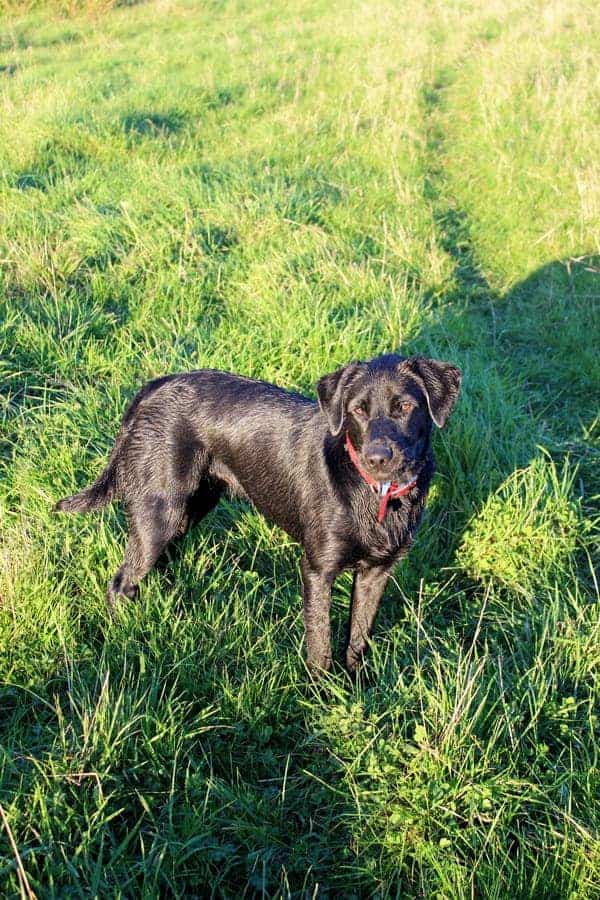 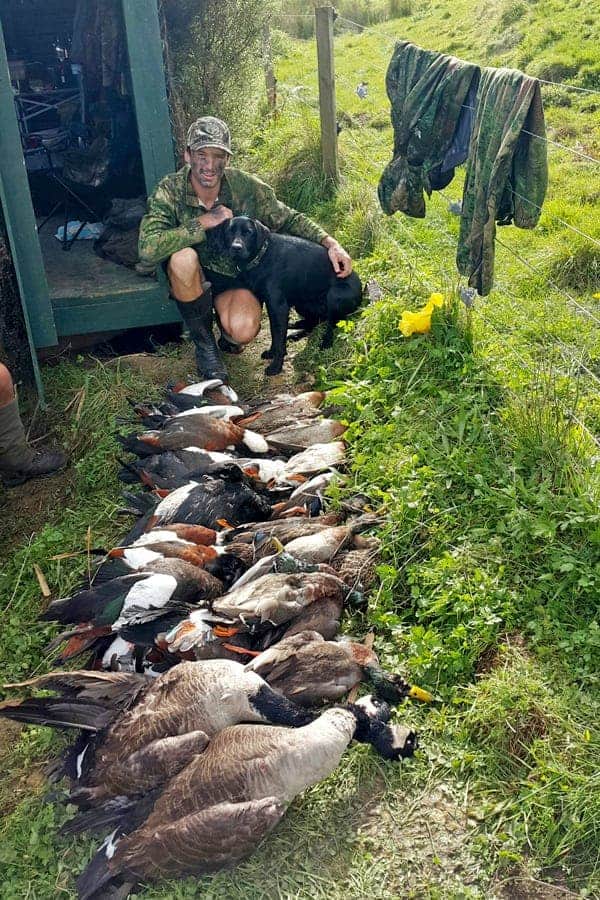