So it would just be WAY too hard to go into all the detail of our epic Southern USA roadtrip honeymoon adventure, so I figure I'll give y'all a quick recap of the 3 weeks and then pepper my posts for the next 4 years with fun little stories from the trip...sound good? Great! Let's start with week 1 of the great Southern USA Roadtrip - Texas!

Josh & I had a really hard time deciding on where we wanted to go on our honeymoon - we both knew that sitting on a beach somewhere for a long period of time wasn't really our style - we are more active relaxers. We thought about Canada and the top of the USA including Yellowstone National Park, but figured that might be a fun family vacation waaaaay down the track - well, that's totally what I think...not sure about Josh haha! We had been to Texas last time we were in the States and both LOVED it and New Orleans was also high on the list, so we planned the great Southern USA Roadtrip!

Here's how the first 6 days in Texas went!

Day 1: Auckland to Houston - non stop!! This was such an amazing way to fly - it was a super long flight but it made it so much better not having to stopover anywhere. We stayed in a small town called Columbus on the way to San Antonio as we didn't want to drive too far the first day. When we told the customs officer at the airport where we were staying he was super suspicious. "Where's that?" "Never heard of it." He was a charmer! The lady at the hotel was charming however and was our first taste of true Southern hospitality. Sir, ma'am, excuse me, please, thank you, y'all, all over the place! Amazing. We chilled out with pizza and beer and had an early night...it was a great feeling to be on holiday! 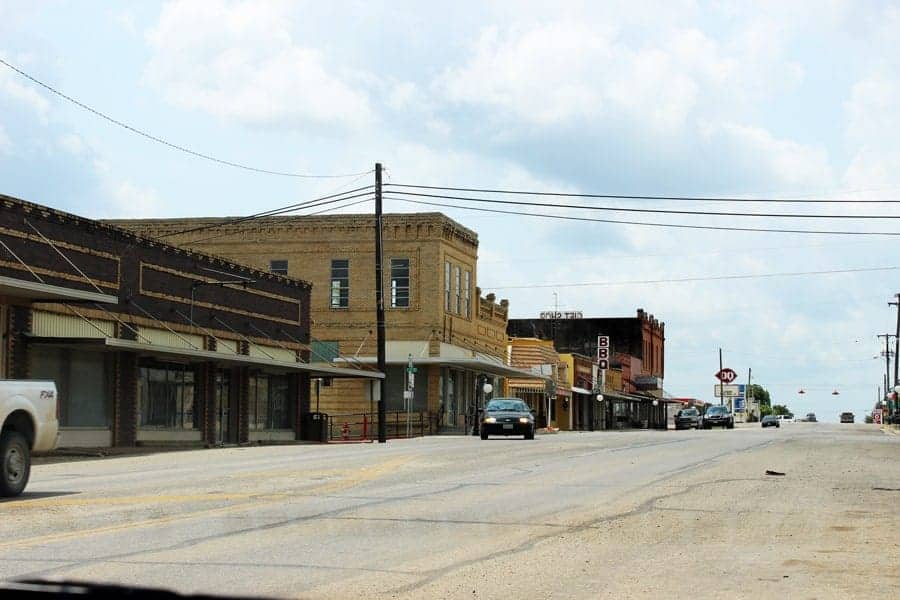 Day 2: After an awesome hotel breakfast including waffles in the shape of Texas and my first experience with French vanilla coffee creamer aka new love interest, we drove the back roads to San Antonio where we saw a ton of longhorns - we LOVE them! It was definitely the right call for us to get off the interstate - it felt great to be in the country! Once we arrived in San Antonio we had an early dinner at a Texas Road House and an early night. 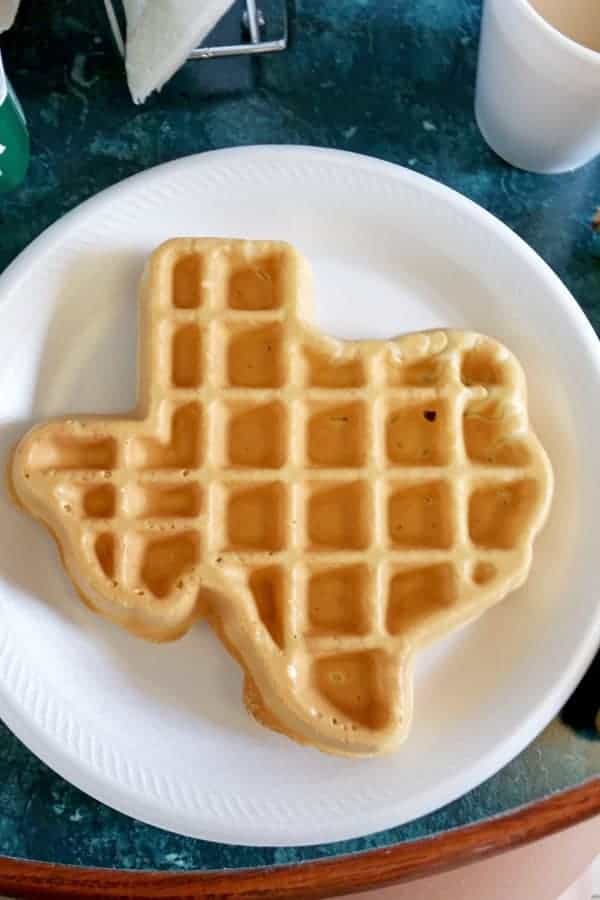 Day 3: We explored San Antonio - the river walk is BEAUTIFUL! So well maintained. Had lunch at a Mexican place called Casa Rio on the river, went to the Texas Ranger Museum, the Alamo and visited the first of MANY cowboy boot shops - I was in heaven! The Texas Ranger Museum was definitely the highlight - an amazing set up with so many cool things - stuffed animals of almost every kind, old Pony Express saddles and boots, badges and uniforms from past Texas Rangers. 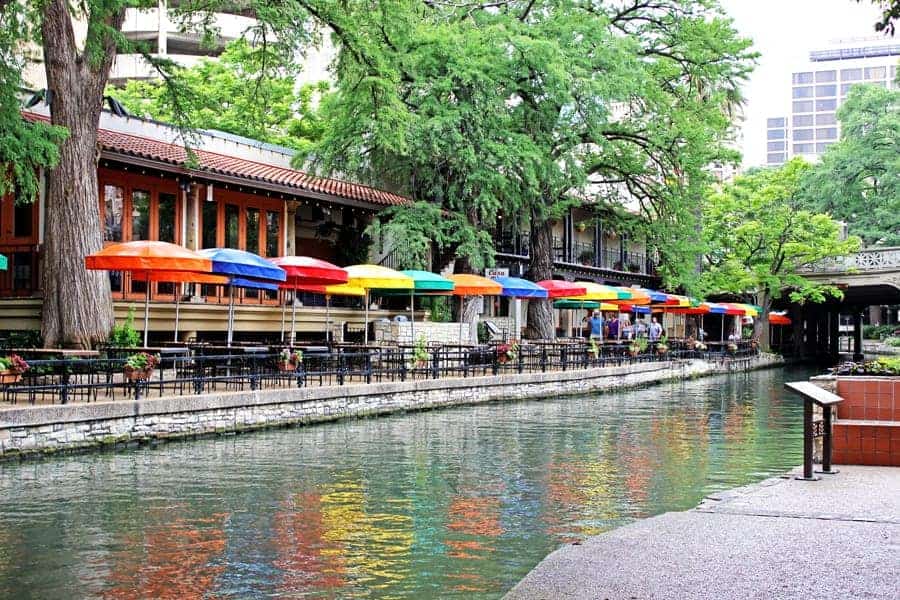 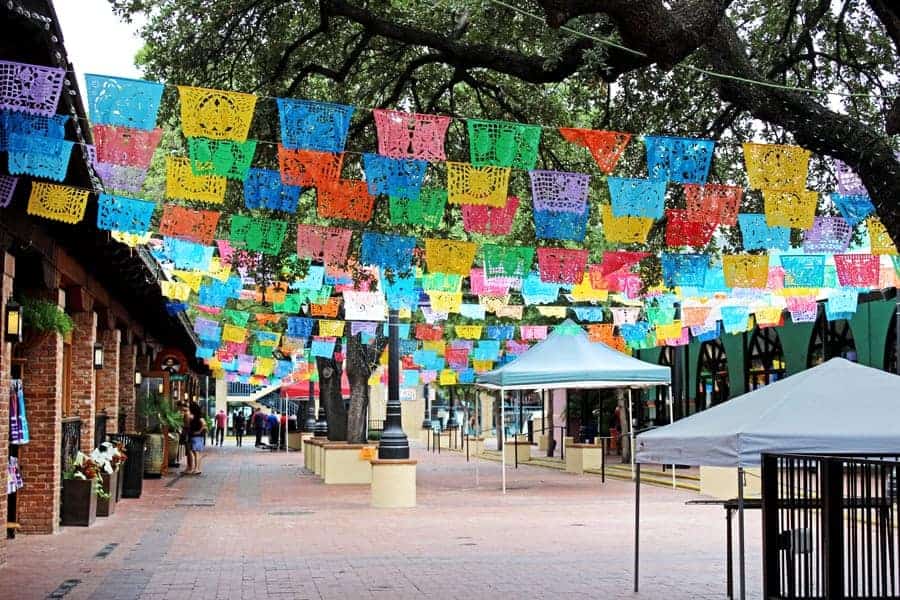 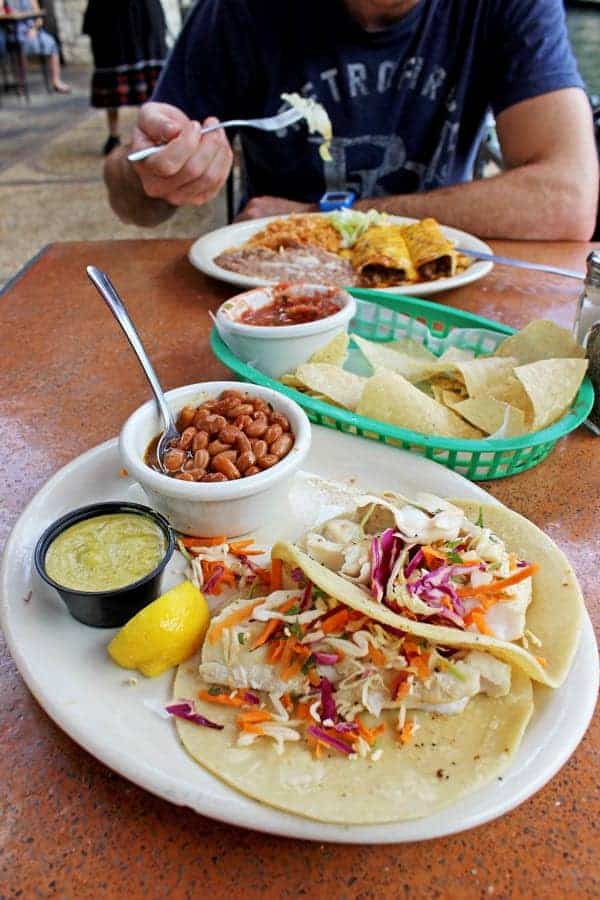 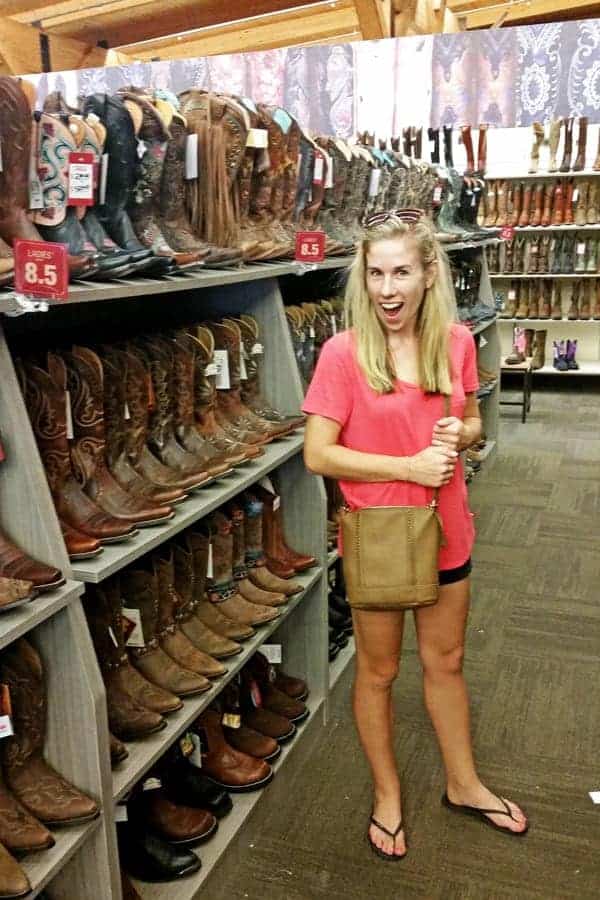 Day 4: We drove west to Bandera, the cowboy capital of the world. We looked around the town, which was the cutest place I've ever seen and spent about an hour in the world's biggest antique store before heading out to the main attraction - Rancho Cortez. Yep - I was going to be a real life cowgirl! We met our cowboy James, saddled up and went on our first horse ride! It was amazing - and HOT! I hadn't ridden in years! After that we learnt how to rope calves - maybe something we'll practice when calving starts here! Then we fed the longhorns, had a beautiful fajita dinner and ended the day with a campfire and my first ever s'more! I'm super excited to build a fire pit at our house for campfire s'mores this summer! Even after only a couple of days in big cities it was so great to be out in the country again. The sky was big, the stars were bright and the night sounds were so different to ours at home! It was actually really romantic and everything I thought a ranch would be! I went to bed a happy cowgirl! 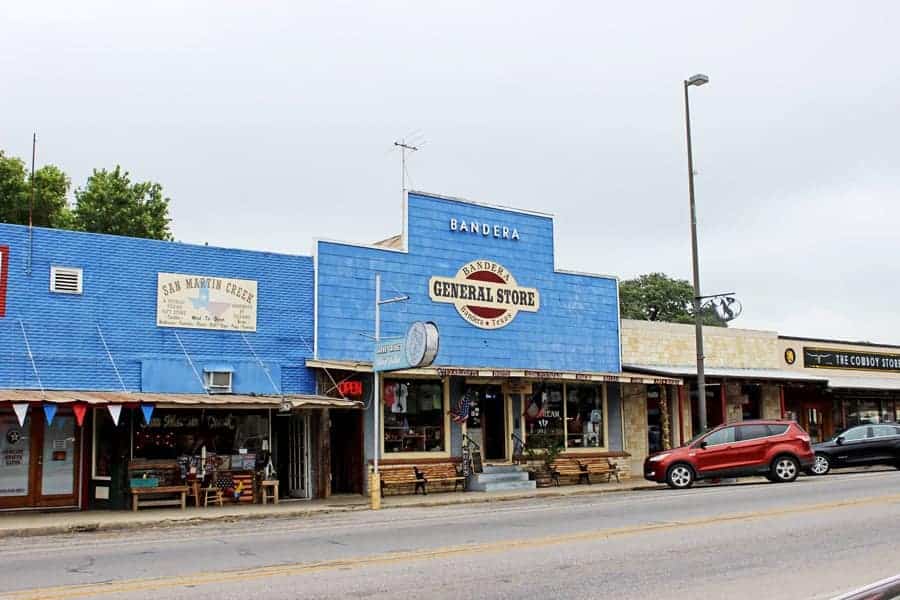 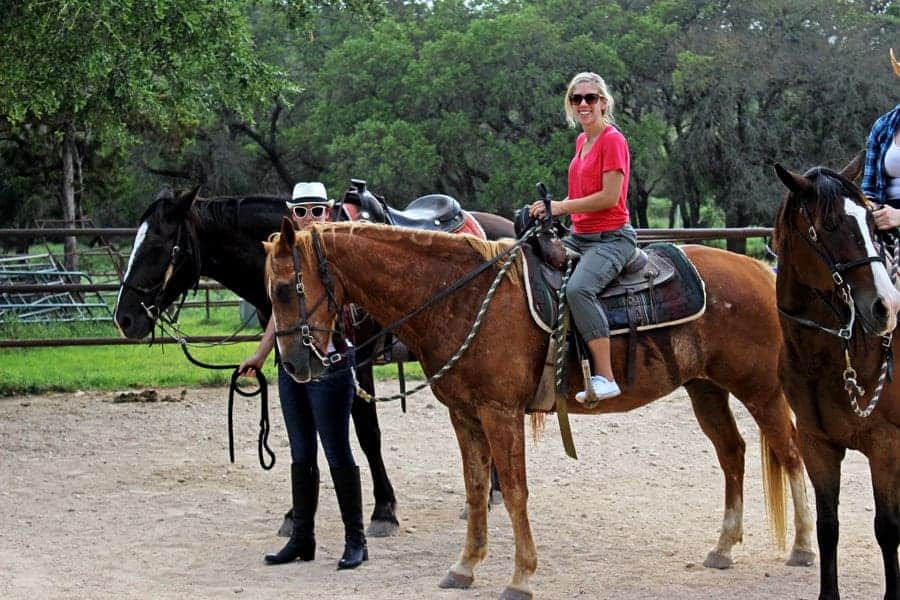 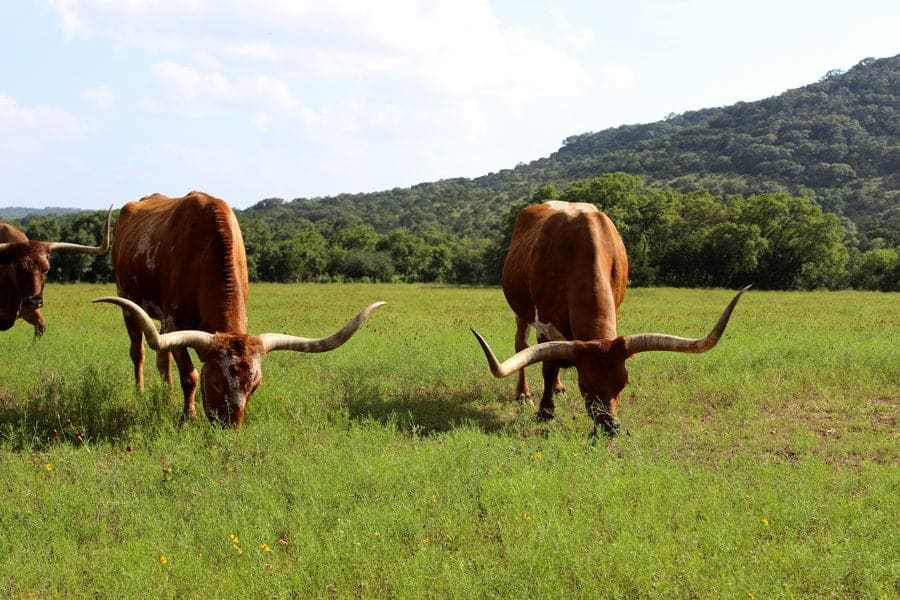 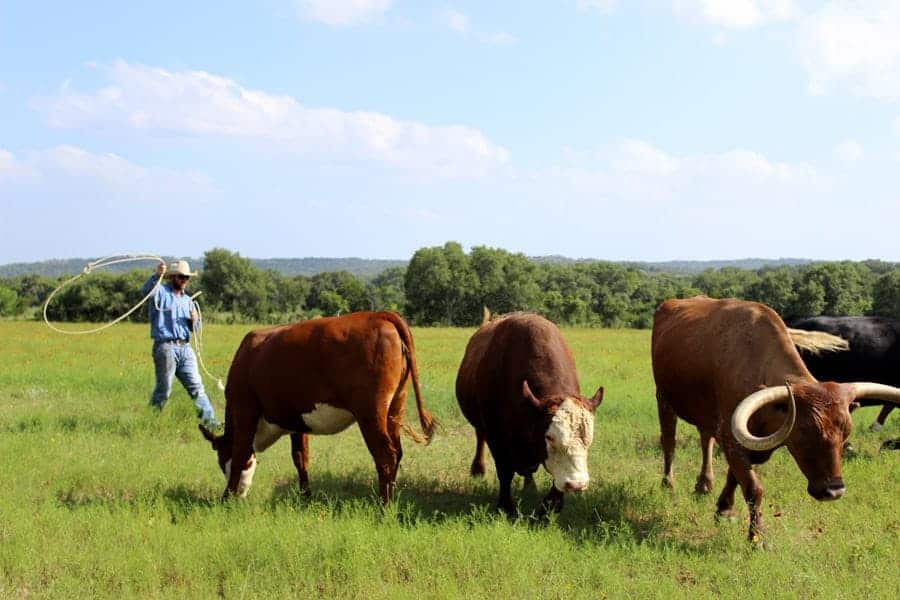 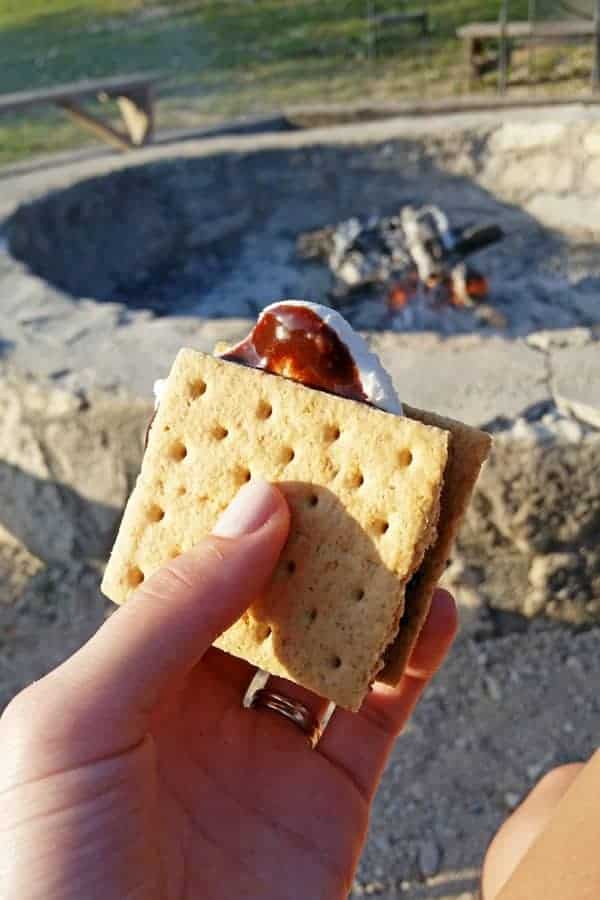 Day 5: We started the day with breakfast and another horse ride where we saw all sorts of wildlife - deer, hares and a road runner! It was much cooler than it had been the day before so made for an awesome start to the day. The ranch was beautiful. So different to our farms here and it was really interesting learning how they farm their cattle - the cowboy James was about Josh's age so they had plenty to talk about! My favourite critter was Tator Tot the Vietnamese Pot Bellied pig - SO CUTE! After our ride we left the ranch and I had my first USA driving experience - it was SO weird driving on the wrong side of the road! We stopped in the cutest little town called Fredricksburg for lunch and had epic cheeseburgers from a tiny place down an alley way. We carried on after lunch to Austin.

Once we got to Austin we found that the local minor league baseball team was playing at the Dell Diamond in Round Rock - so we went to our first baseball game! The atmosphere was amazing, the food was great and it was the perfect way to spend a hot summer evening! 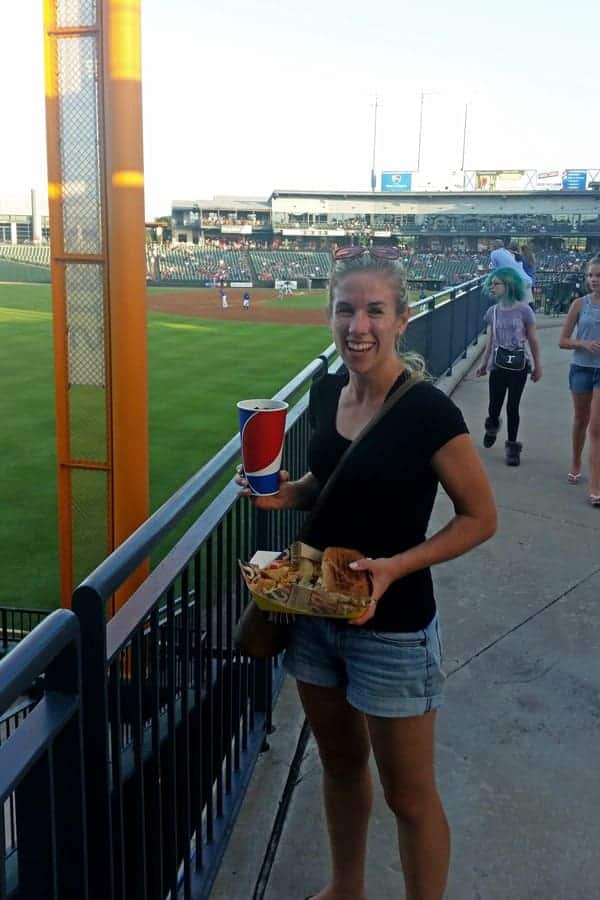 Day 6: This was possibly the best food day of my life. I mapped out our entire day in Austin based on food...well played! For starters we went to Whole Foods - the flagship store - it was by far the greatest supermarket I have ever been to. I actually walked around for about an hour. They had everything from regular grocery items to a bar, sushi, takeaway pizza and coffee and so many salad bars including a  Vietnamese salad bar. I wish I could shop there every week! We also managed to walk through Zilker Memorial Park - pre-burn some of the calories we were about to eat - and saw turtles in the river! There is something I just love about big green spaces in the middle of a city. We couldn't believe that despite the 33°C heat so many people were exercising! We were melting just strolling! 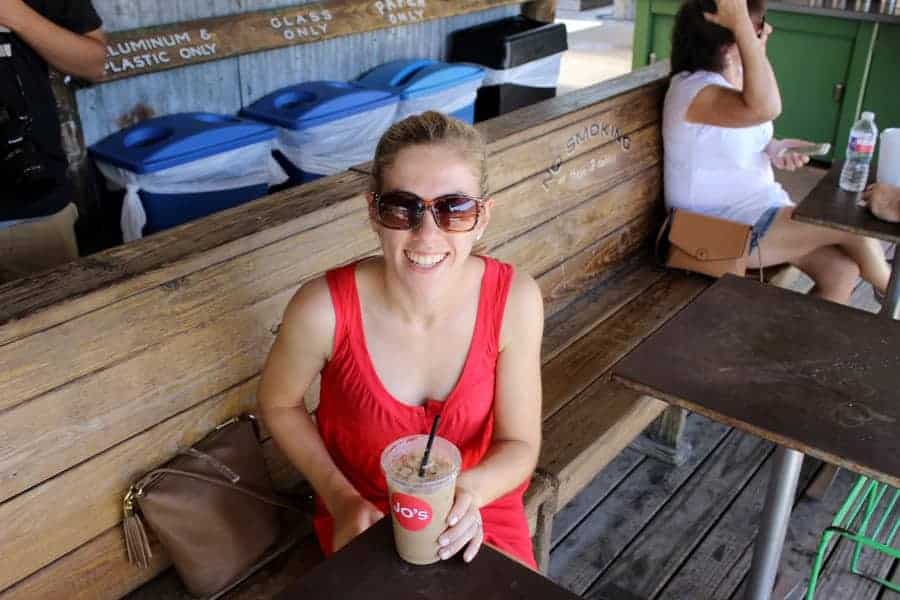 Once we were done we headed into downtown Austin for our eating adventure. We started with Iced Turbo's at Jo's Coffee - it was amazing. We sat and watched the world go by for a while and then went for lunch! We had to check out Torchy's Tacos - it's an Austin institution! And for good reason. The tacos were out of this world - we tried the Democrat, the Migas, the Trailer Park and the Beef Fajita . The Migas was the business - breakfast tacos need to become a thing in my life! Next up was Gourdough's - Austin is well known for food trailers and Gourdough's is one of the originals. As I'm sure you can guess, they are all about gourmet doughnuts! I don't even really like doughnuts (I know, who am I?) but I struggled to choose just one. I settled on one called Razzle Dazzle - a hot doughnut smothered in raspberries and chocolate - it was the best doughnut I have ever had, and probably will ever have in my life! 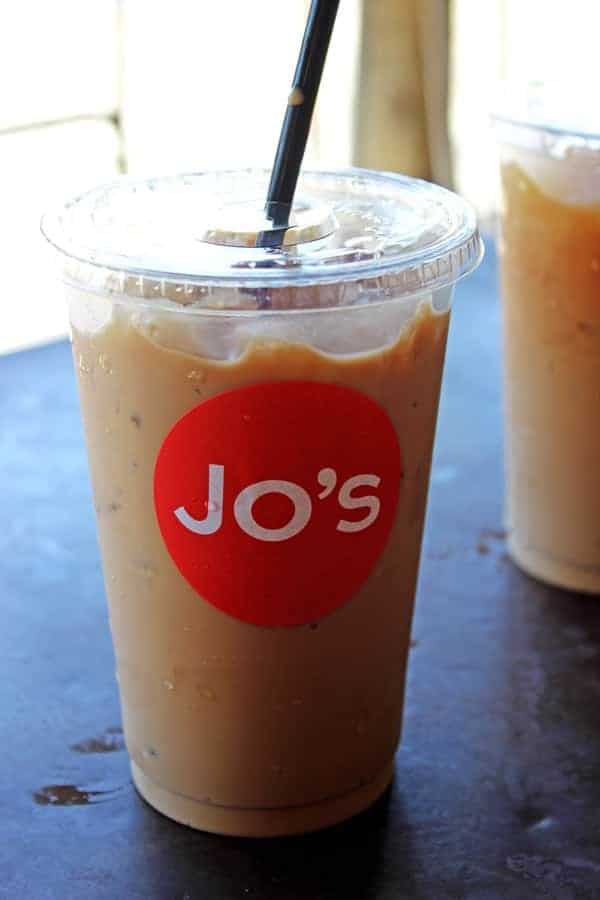 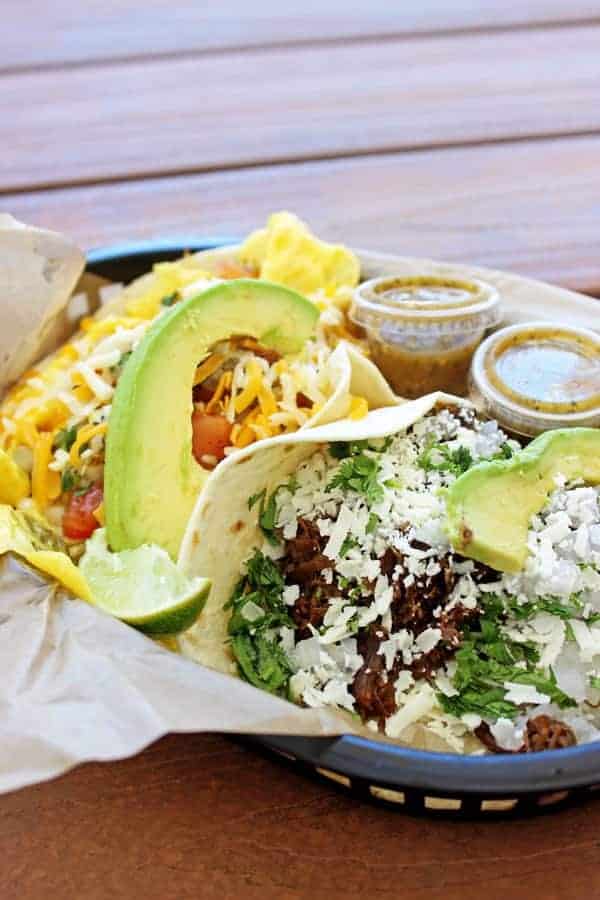 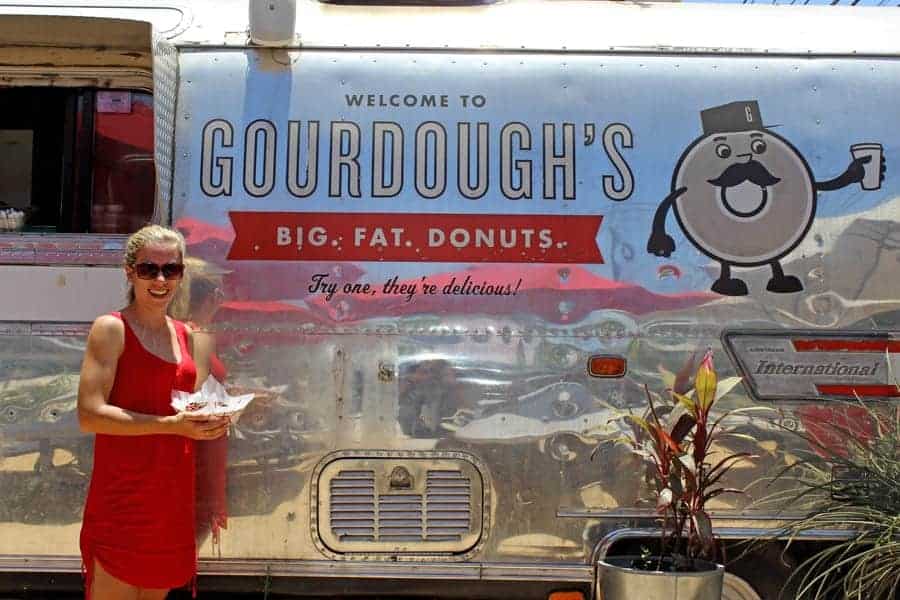 We wandered down the street, looked in a few boot stores and then got back on the freeway to a small town called Temple where we had a swim in the pool, dinner, a tub of Ben & Jerry's and watched a movie before slipping into a food coma - what an epic day!

I could seriously talk for hours about this trip, but I'll leave you with the first 6 days for now...to be continued! 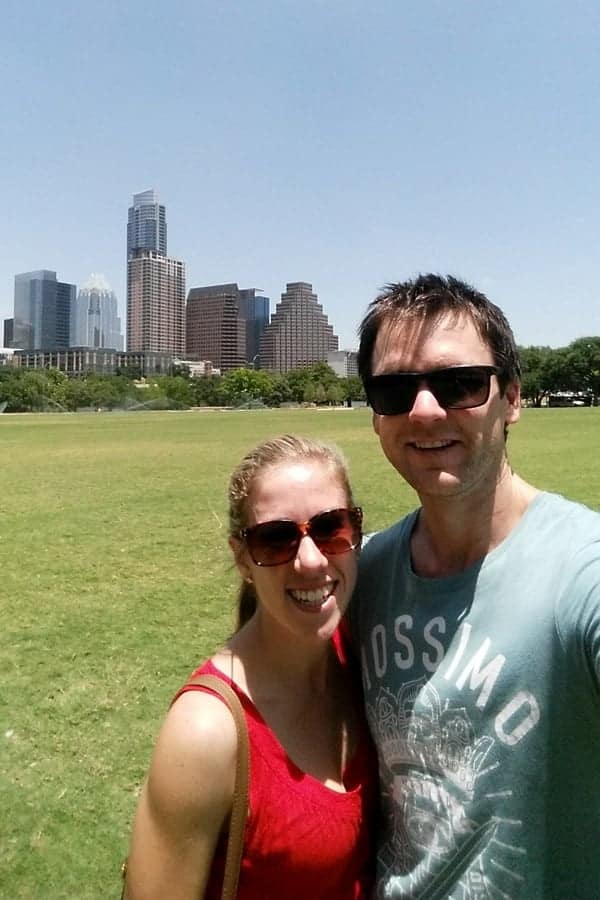