I am so excited I can barely contain it…and even more excited about the fact that I still love Christmas as much as I did when I was a kid!

I was feeling a little funny about Christmas up until a few days ago. I feel like I’m in that weird transitional period where I’m not a kid anymore and neither is anyone in mine or Josh’s immediate family, but we don’t have kids of our own yet. Enter, the weird “grown-up Christmas”.

And then I realised that I should be excited. This is the time that Josh and I get to start making our own traditions, things that we will do with our kids and families for the next LOTS of years! Cue excitement. And Christmas cookies!

These came from Annabel Langbein who is somewhat of a domestic goddess in NZ. And they are DELICIOUS! And make the house smell oh-so-Christmassy! (Recipe below) 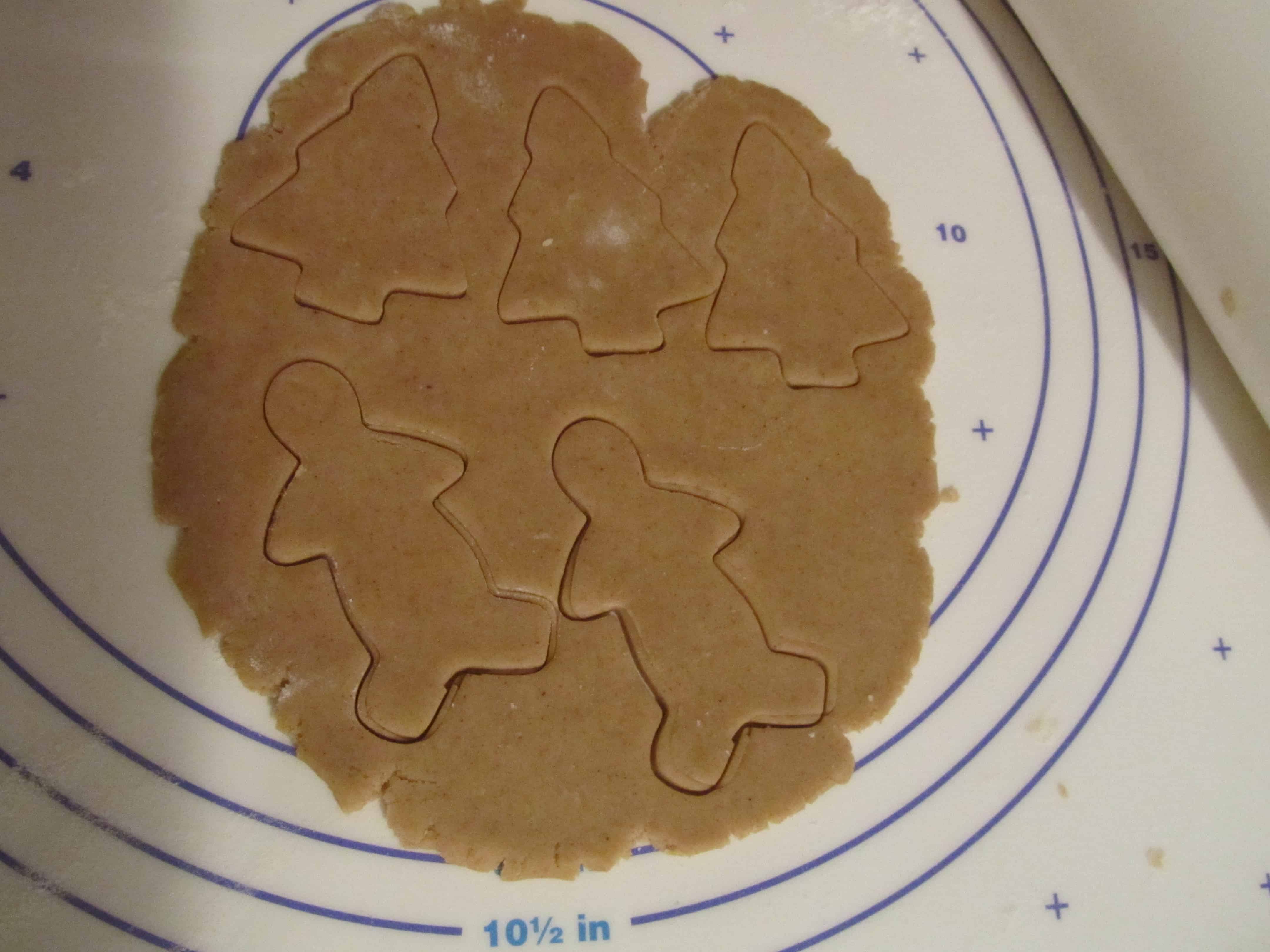 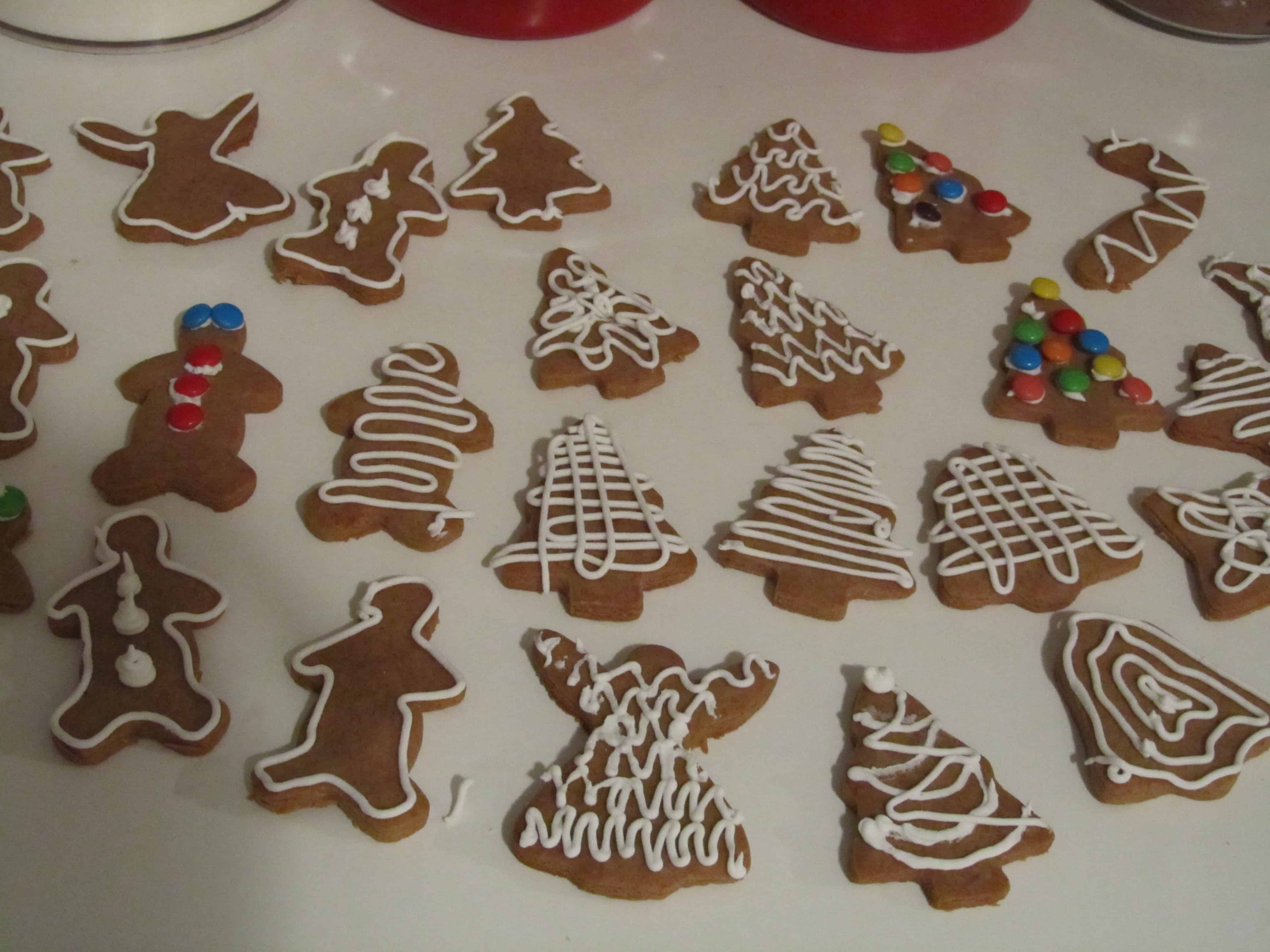 I can guarantee I will be making these next year. And having them with a big glass of eggnog, sitting in front of the tree that Josh cut down while I paint my nails with Christmassy colours. 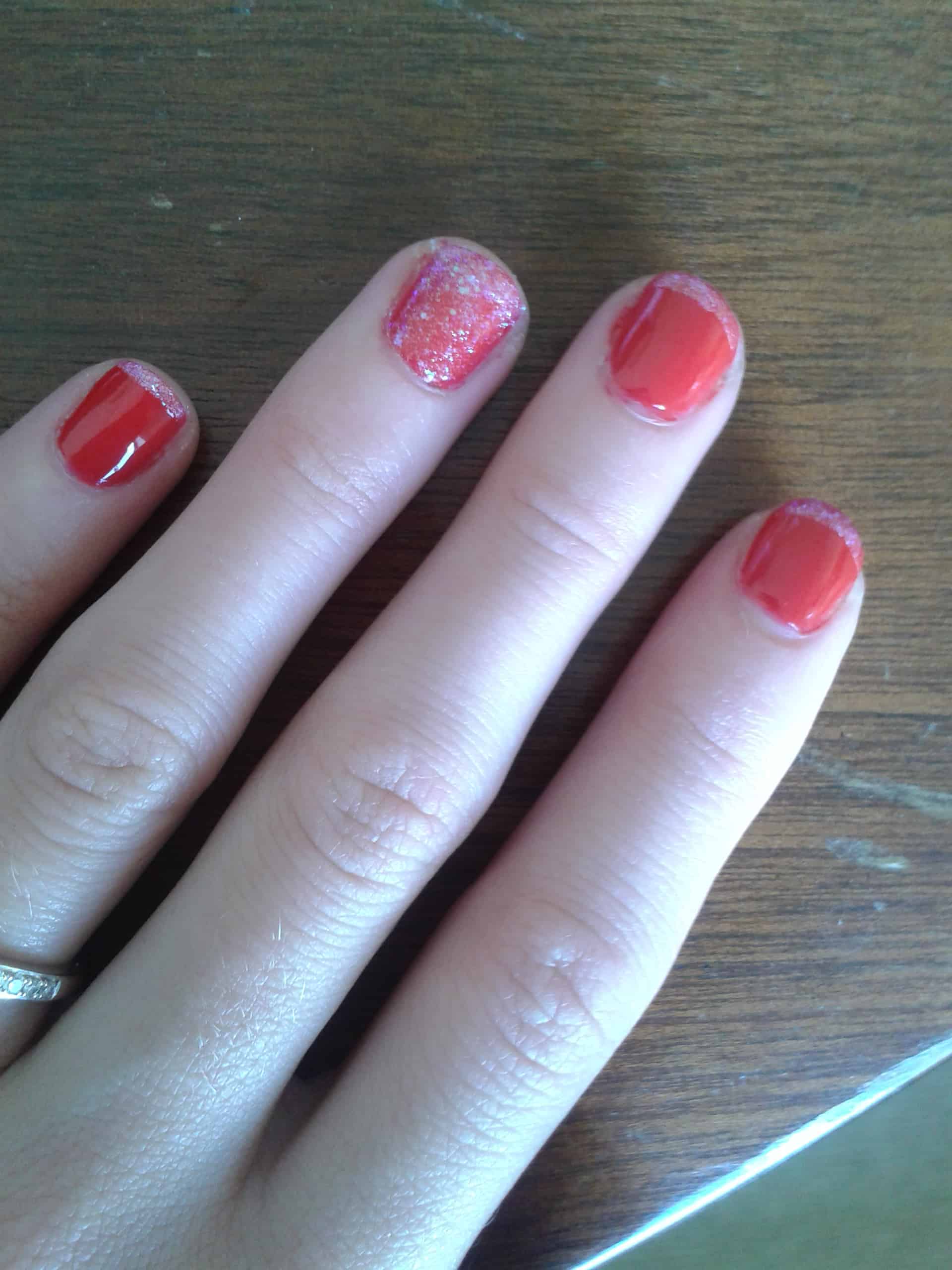 …Ok, it turns out we have a few traditions already!

Beat together butter, sugar and golden syrup until pale and creamy. Mix baking soda with boiling water and add to butter mixture with flour, ginger, cinnamon and allspice. Stir to combine into a pliable dough. If not using at once, cover and chill for up to a week or freeze until needed.

Divide dough into 3 pieces and sprinkle each piece lightly with flour for easier handling. Roll out each piece thinly to ½ cm thickness, using a little flour to dust the roller (avoid using too much flour when you roll the dough as this dries out the mixture). If using candy sprinkles, scatter over rolled dough and lightly roll again to press in.

Cut dough into shapes. Carefully transfer to prepared baking trays, allowing a little space between biscuits for spreading.  Form unused dough into a ball and roll and cut again.

Bake until just starting to colour (about 15 minutes). Remove from oven and allow to cool on the trays; they will harden as they cool. Store in an airtight container until ready to ice.

Ice biscuits with Royal Icing up to 5 days before serving (they will soften just a little once they have been iced). To make Royal Icing, gently beat the egg white until slightly airy. Add sifted icing sugar and beat for 10 minutes. Spoon into a piping bag and pipe decorations onto cookies. Allow to set. If desired, dust cookies lightly with icing sugar before serving.